Henry Coray, a founding member of the Orthodox Presbyterian Church in 1936, was born on this day in 1904. Coray graduated from Wheaton College in 1926 and Westminster Theological Seminary in 1931. He was ordained in the PCUSA and served as pastor at West Pittston, Pennsylvania, for three years before being sent out by the Independent Board of Presbyterian Foreign Missions as a missionary to China. Henry and his wife Betty and their growing family would labor in China until 1940. Henry would pastor for the next twenty-seven years at OPC churches in Long Beach and Sunnyvale. While pastoring at First OPC in Sunnyvale in the mid-1960s, Henry would drive out of his way on the Lord's Day to pick up a teenager, Mark Bube, now general secretary of the Committee of Foreign Missions, for worship.

In 1967 Henry accepted a call to Calvary OPC, Glenside, Pennsylvania, where he also labored for his alma mater, Westminster Seminary. In retirement, Henry and Betty returned home to California and helped the OPC work in Goleta. Henry Coray would go to be with the Lord at the age of 98 in 2002. 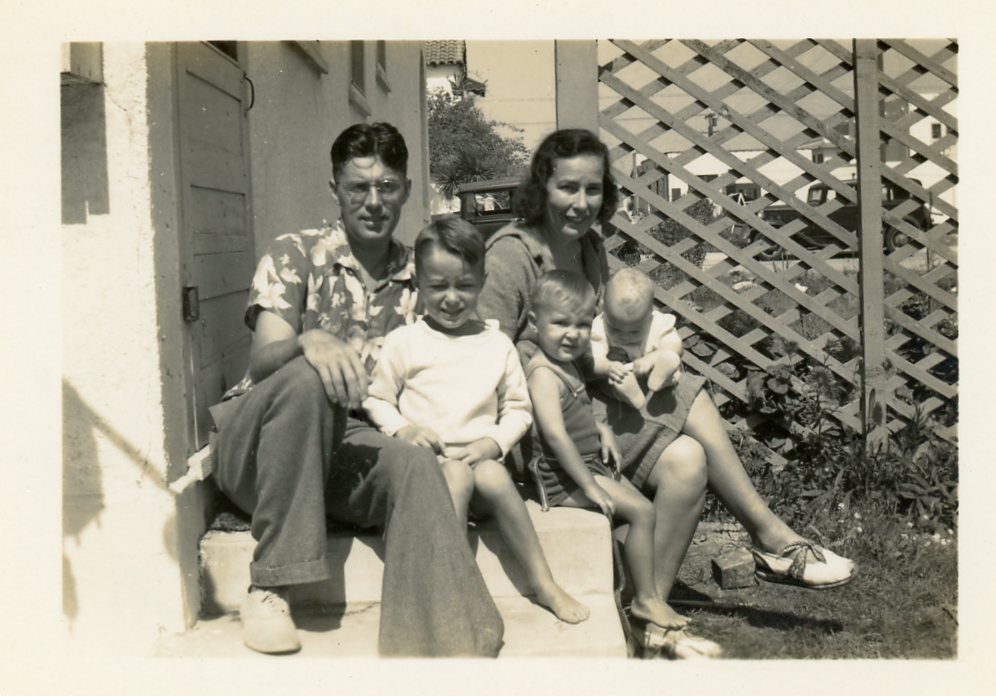