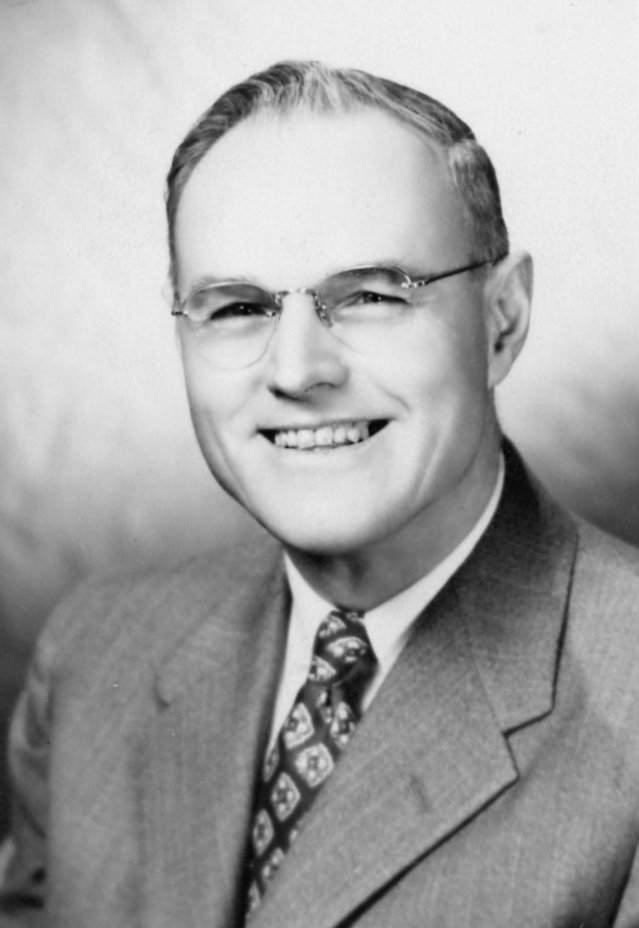 On May 17, 1965, the Rev. Edward Wybenga died in Edgerton, Minnesota after a long illness. Born 61 years earlier in Patterson, New Jersey, Wybenga attended Grundy College in Iowa, and later graduated from Calvin College in 1930. He taught in a Christian school for several years before attending Westminster Seminary, after which he was ordained by the Presbytery of Philadelphia and served as a home missionary for the Presbytery from 1937 to 1939. He then went on to pastor three Orthodox Presbyterian congregations: in Waterloo, Iowa, Hamill, South Dakota, and Bend, Oregon, until illness forced his resignation in 1962.

In the October 1960 issue of the Presbyterian Guardian, Wybenga began an extended series on “Meditations on the Gospel of Luke,” which ran regularly for five years. Even in the advanced stages of his illness he continued his popular series, and he was especially eager to complete a study of the latter portion of Luke 20 that contained Jesus’ teaching about the resurrection. That last installment, written days before his death, appeared in the September issue. As editor Robert Nicholas observed, “We are confident that the assurance of life after death brings the comfort of the gospel to those who are bereaved at his departing.”