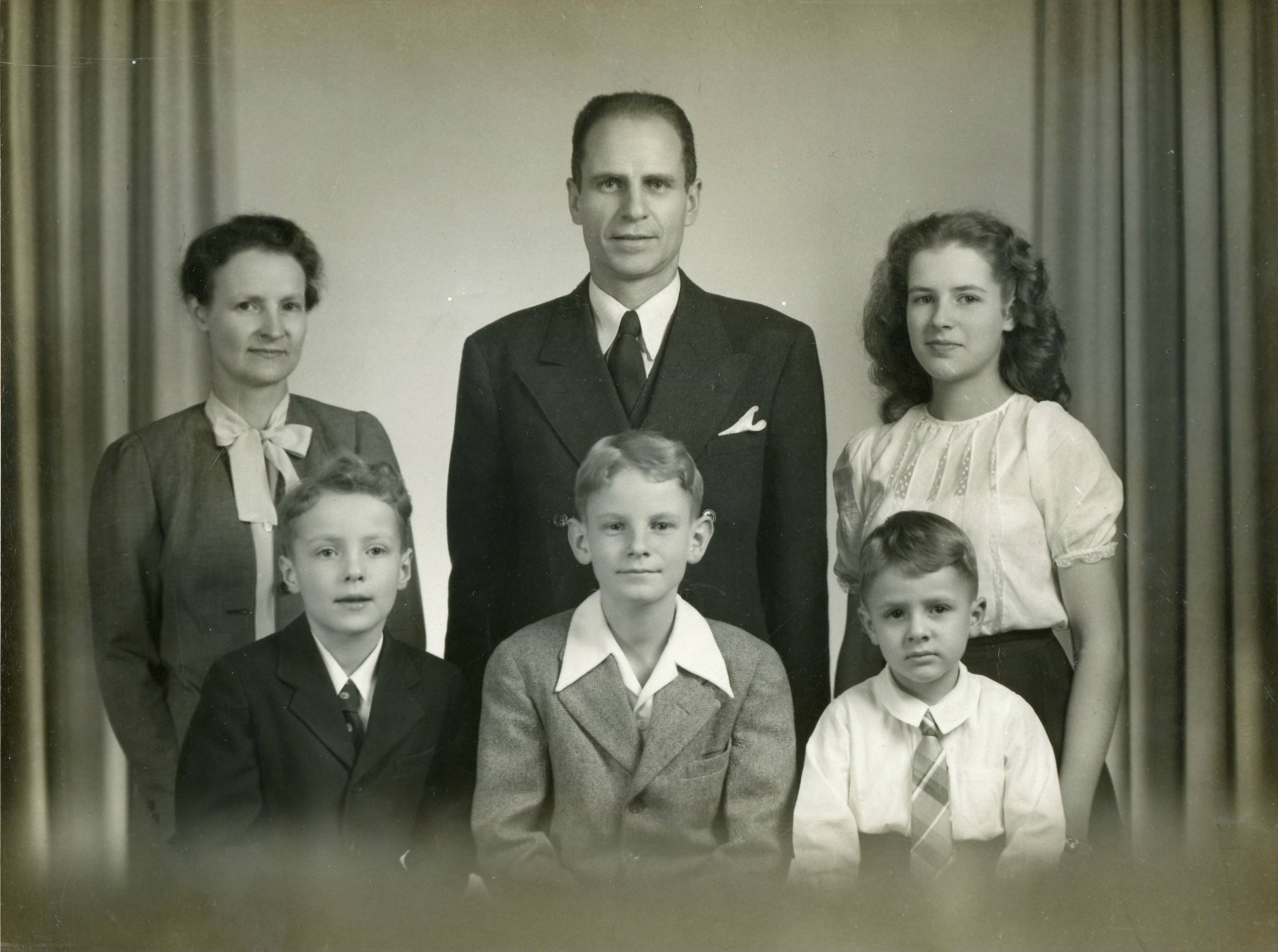 Former Orthodox Presbyterian missionaries Richard B. Gaffin, Sr., and Pauline Osborn first met on a train heading for a student convention. Dick expressed interest in her, but only if she was convinced the Lord had called her to missionary service. They were married by Polly’s father, a Presbyterian pastor, on June 17, 1931, before heading to Westminster Theological Seminary the following year. After graduation in 1935, the Independent Board of Presbyterian Foreign Missions appointed them as missionaries to China. On September 16, 1937, the OPC’s Committee on Foreign Missions appointed them as its first missionaries to China a year after its inception.

In the wake of the Sino-Japanese War, they returned to the United States in 1941. The onset of World War II prevented Dick from returning to China until 1947. Polly never returned. While stateside, Dick served as pastor of Grace OPC in Milwaukee, Wisconsin, where his father Harold served as a ruling elder. Two years after the Japanese surrendered in 1945, Dick alone went back to China because of the Communist revolution. He stayed in Shanghai until returning to the United States in 1949 when the Communists threatened the city. In 1951 the family endured their second separation as he went alone to Taiwan. The Gaffins were reunited in 1954 when Polly and the youngest two of their four children came to Taiwan. They served in Taiwan until 1976, leaving behind the first-ever indigenous Reformed denomination. Their son, Richard B. Gaffin, Jr., served as president of the Committee on Foreign Missions during this time. After fifty-eight years of marriage, Polly died in 1989 and Dick died more than six years later in 1996.