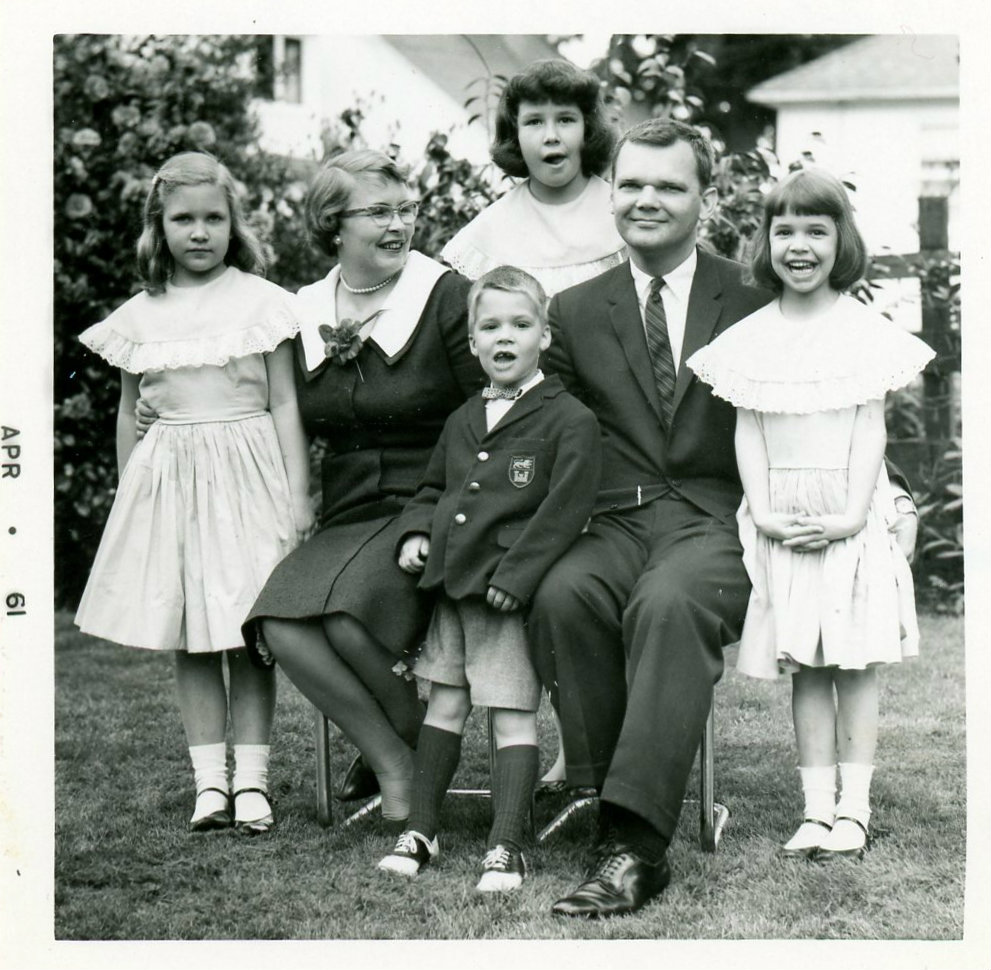 Today marks the anniversary of First OPC in Portland, Oregon as a particular congregation. With eleven communicant members, the congregation began its worship under the leadership of Pastor Lawrence Eyres at a storefront building. In developing the core group, Eyres had walked through the neighborhood knocking on doors, talking to people about the Bible and inviting them to worship at First Church.

The group lost the lease at the storefront and started holding worship in members’ homes. It then move to a tent at the corner of 83rd and Fremont, but the tent collapsed in a rainstorm. Finally, in 1947, the congregation moved into a building that was designed by member Frank Smith.

In 1976, Donald Poundstone became pastor, and he was followed in 1994 by Jack Smith. After Pastor Smith's retirement at the end of 2018, Andrew Farr was called as pastor.