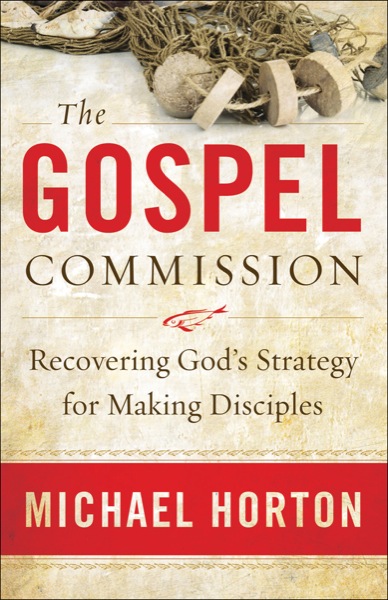 Reviewed by: Brett A. McNeill

Newcomers are often drawn to a Reformed church when they reject Arminianism and embrace the “Five Points of Calvinism” (and desire preaching that goes beyond simple felt needs, and have a new appreciation for straight talk about sin and grace). In other words, people are usually attracted to Reformed churches by the Reformed doctrine of salvation. Many who make the sojourn from American evangelicalism to Reformed Christianity think that that is where the differences end, and are surprised to discover that there is also a significant difference in our understanding of the church.

And so, as a young church planter, the questions I have repeatedly received from many who have made or are considering making this change are mostly about the doctrine of the church: “Why don’t you have more programs?” “Why do I need to be a member of any church?” “Why aren’t you more evangelistic?” “Why isn’t there more of an emphasis on discipleship?” “Why aren’t you more concerned with family values?”

While it is not intentional, these questions are asked in such a way as to prejudice the answer. They are filled with assumptions that must be corrected before going any further. Put another way, they assume that because Reformed churches don’t “do” discipleship, evangelism, worship, and Christian education the way their former churches did, they aren’t doing it at all. They assume that if the church does not organize a “March for Life” on the Capitol steps, then it is, in effect, promoting abortion.

Not only is it fair to challenge those assumptions, but it needs to be asked if the newer ways of doing evangelism (crusades, concerts, and special events), discipleship (lay-led small groups), Christian education (lay-led youth programs), and discipline (accountability partners) are helpful or could actually be harmful to the very goals they seek to accomplish. It needs to be asked if the church is called to organize political action committees focused on the transformation of social institutions.

These are the very issues that Michael Horton seeks to address in the third volume of his series on challenges to Reformed theology. In Christless Christianity, he addressed the message of the gospel, and in The Gospel Driven Life he looked at the Christian life. Now, in The Gospel Commission, he turns his attention to the institution of the church and seeks to correct the centuries-long shift that has been taking place away from the God-ordained methods of evangelism and discipleship. Arguing for a recovery of the “Lost Tools of Ministry,” he focuses on the means of grace (Word and sacrament) as God’s methods, not only for converting sinners, but also for building them up in godliness. What is foolishness to the world is manna for citizens of heaven.