The Confession of Faith: A Critical Text and Introduction 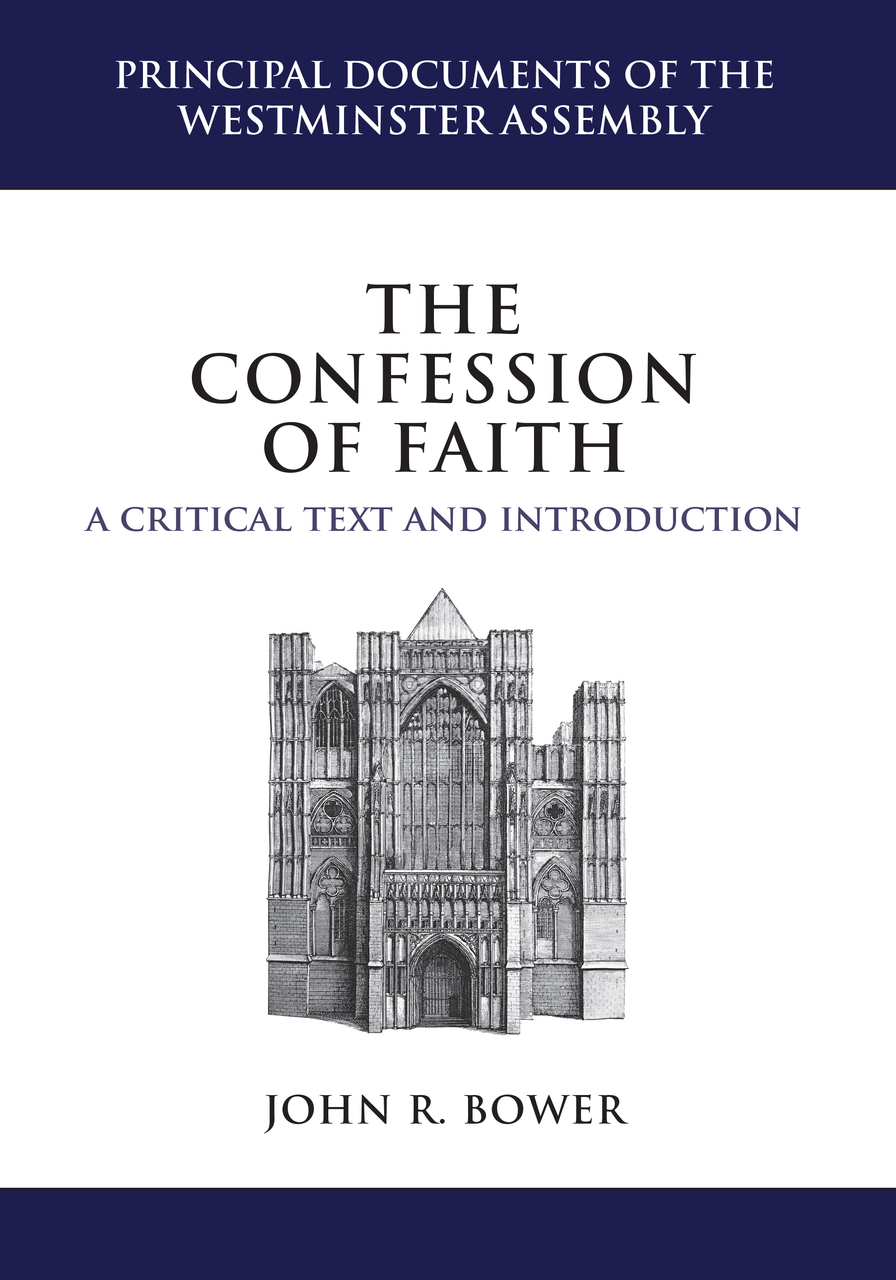 The Confession of Faith: A Critical Text and Introduction

This is the second of a projected six-volume series on the principal documents of the Westminster Assembly that Dr. Bower is coediting with Chad Van Dixhoorn (The Larger Catechism was released in 2010 and The Shorter Catechism is forthcoming). Here Bower offers a critical text of the Westminster Confession of Faith, and he includes a parallel-column comparison of four “authoritative texts,” paying careful attention to alterations in spelling and punctuation.

As important as a critical text is, readers will benefit as much from Bower’s study of the composition of the confession in a nine-chapter introduction that is nearly half the book. He begins with the original mandate of the assembly to revise the Thirty-Nine Articles. After three months (and drafts of 14 of the first 15 articles), the work was abandoned when Parliament ratified the Solemn League and Covenant, which altered the assembly’s mandate. But the effort was not wasted; Bower notes that the editorial experience from that exercise led to concision and clarity in the confession’s articulation of doctrine and correction of error.

Bower’s narrative underscores how the divines leaned on antecedents, most notably the Irish Articles of 1615 and the 1581 Harmony of the Confession of Faith and Catechisms (a collection of confessions published to advance doctrinal consensus among emerging Protestant churches). Although the Westminster Standards contain no explicit reference to the Apostles’ Creed, Bower explains that the Creed served as a “prototypical confession” in form and content (43).

Over the course of seventeen months and 275 sessions the assembly worked through a “rhythm of report, debate, and revision” (50). Its minutes are often frustratingly minimalist (50), but Bower presents a plausible account of its deliberations while restraining his speculation.

We learn that circumspection often guided the assembly’s wording. There was careful compromise in the chapter on baptism (151). Debate on “the author of sin” threatened to divide infralapsarians and supralapsarians, a path the assembly was determined to avoid (59). While the discussion on justification was limited, an issue arose from a proposal to assert that God “continues to justify” his people. As this seemed to obscure the distinction between justification as an act and sanctification a continual work of God, the assembly modified the language to “God doth continue to forgive the sins of those who are justified” (77). The Christian liberty chapter prompted the most lengthy and complicated debate, much of that focusing on what American Presbyterians would later revise in 1789: the role of the state in enforcing the true religion (20, 90).

Particularly enlightening is Bower’s description of the assembly committees, including three standing committees (each composing drafts of different sections), special committees on antinomianism and Christian liberty, a proof-texting committee, and an influential “wording committee” which labored to hone and harmonize language.

Bower’s purpose is limited to explaining the confession’s creation and not its meaning. But he is surely right in noting that “direct events influencing a text may open windows into its meaning” (51). Further work on the Westminster Assembly will lean heavily on Bower’s study.

Click here for a second review of this book by Ryan M. McGraw.