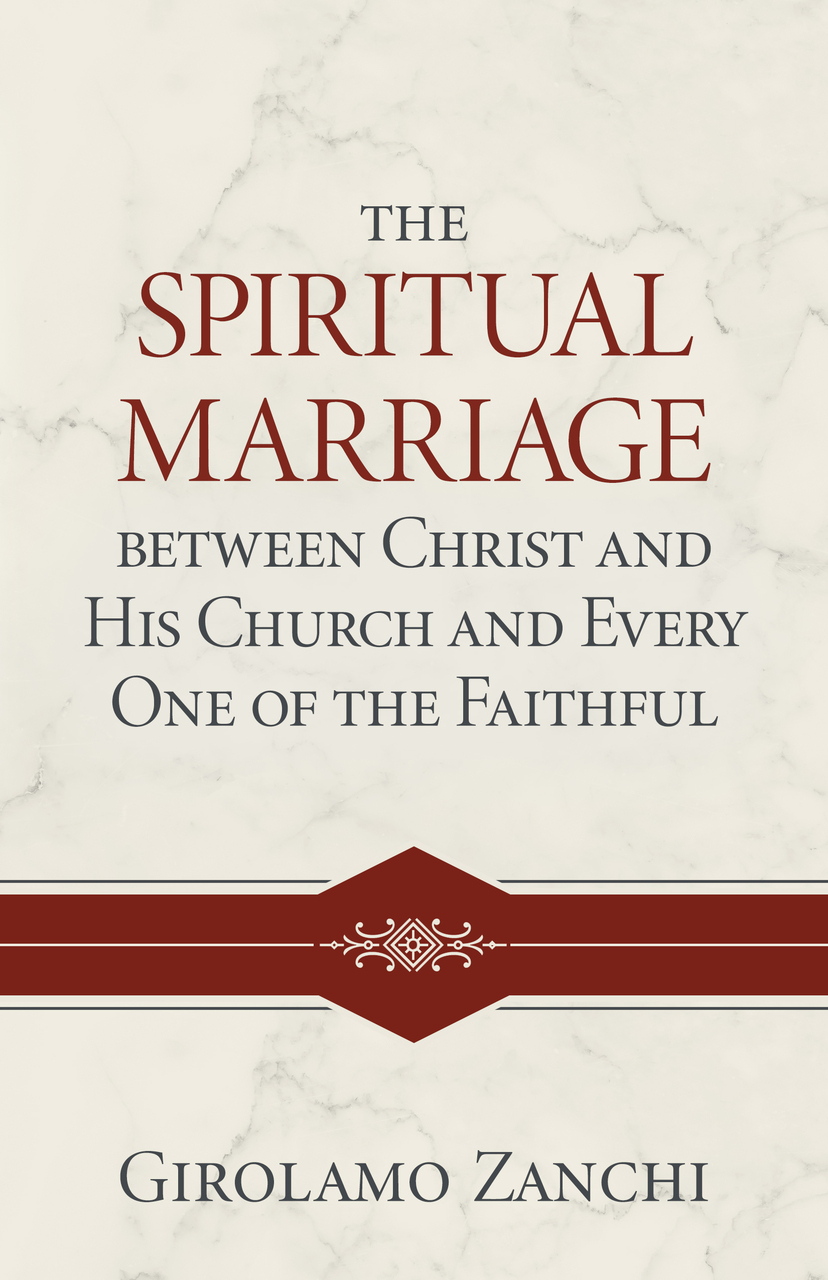 The Spiritual Marriage between Christ and His Church and Every One of the Faithful, by Girolamo Zanchi, translated by Patrick J. O’Banion. Reformation Heritage, 2021. Hardcover, 152 pages, $19.00. Reviewed by OP minister and professor J. V. Fesko.

Few people know the name of second-generation Reformed theologian Girolamo Zanchi (1516–1590) because he has been eclipsed in the present day by the reputation of John Calvin. Zanchi was an Italian who studied under Calvin and Peter Martyr Vermigli and avidly read the works of Martin Bucer, Philipp Melanchthon, and Martin Luther. He was an Old Testament professor in Strasbourg and wrote numerous theological works. I first encountered his Spiritual Marriage when I was teaching a course on union with Christ, where we read numerous works on the topic from a wide range of early modern and modern theologians, from Luther to Geerhardus Vos. I found Zanchi’s work especially insightful for a number of reasons.

First, Zanchi’s work was originally a part of his exegetical commentary on Ephesians. Zanchi carried out the common sixteenth-century practice of writing biblical commentaries and then at key points writing doctrinal treatments of relevant topics. In this case, Zanchi’s treatment of union with Christ follows his exegesis of Paul’s teaching on marriage in Ephesians 5. This means that Zanchi’s theological work grows organically from his exegesis of Scripture.

Second, Zanchi’s work is catholic. He engages a wide array of patristic, medieval, and contemporary sources to explain union with Christ. Zanchi, like the other Reformers, was a Reformed catholic (note the small “c,” which is different than the capital “C” of Roman Catholic). Reformed theology did not arise de novo from the biblical text and the minds of creative theologian but was informed by the catholic (universal) church throughout the ages but normed by Scripture.

Third, as much as Calvin has a reputation of being a theologian of union with Christ, he never wrote a treatise on the topic. This fact makes Zanchi’s contribution unique. Where many only read Calvin, Zanchi provides greater context, texture, and depth to our understanding of the sixteenth-century doctrine of union with Christ. Zanchi has numerous doctrinal and pastoral insights throughout his book. Moreover, even though it is popular to claim that eschatology and biblical theology are the recent insights of twentieth-century Reformed theologians, Zanchi proves otherwise. He begins his treatment of union with Christ in Genesis with the creation of Adam and Eve and advances to the spiritual union that exists between Christ and the church—he covers the unfolding plan of redemptive history—from creation to the last days. Zanchi makes a persuasive case that Adam and Eve’s marriage helps us to understand union with Christ, which is the same pattern of argumentation that Paul unfolds in Ephesians 5.

For these reasons, Patrick O’Banion’s translation of this work, his introduction, and critical apparatus is a most-welcomed addition to the growing body of literature on union with Christ. As helpful as many recent works on this vital doctrine are, C. S. Lewis’s advice rings true: for every one new book, read ten old books. In this case, Zanchi’s Spiritual Marriage is unquestionably an old book well worth reading and will provide spiritual edification for the person in the pew, to the pastor, and to the seminary professor.