Karl Barth: A Life in Conflict 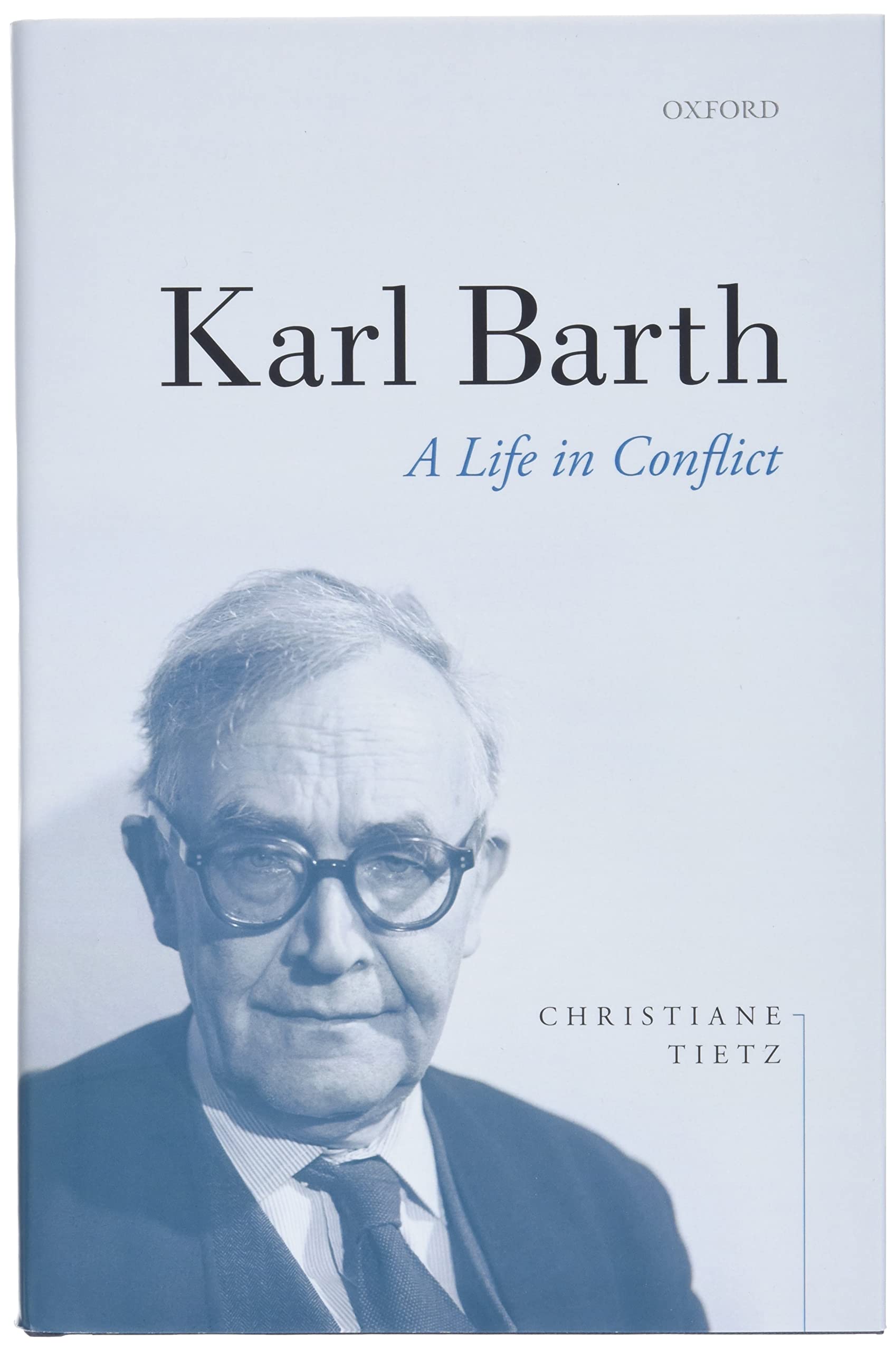 Karl Barth: A Life in Conflict

Reformed Christians committed to the great standards of the church, in general, have an outmoded impression of the twentieth-century theologian Karl Barth. The deficiency in our understanding of his theology is exceeded only by the deficiency in our awareness of his life. It is time for us to get up to date. And Professor Christiane Tietz’s new book will aid us in that task.

Tietz offers us the first full-length biography in English (though originally published in German) since Eberhard Busch’s standard work, Karl Barth: His Life and Letters and Autobiographical Texts. Furthermore, the subtitle of the work is apropos. Barth’s life is one of conflict and much drama. From his days of advocating for factory workers in Safenwil, where he earned the nickname “The Red Pastor” (64, 66), to his three-way relationship with his wife and illicit lover, Charlotte von Kirschbaum (see, e.g., 154), to his refusal to take the oath of loyalty to Hitler (237–248), Barth’s life saw many upheavals.

Professor Tietz is a Bonhoeffer scholar who became interested in Barth because of his influence upon the anti-Nazi activist. Stateside, however, she is best known for an article that she wrote bringing to light the detailed account of Barth’s love affair with von Kirschbaum. While the love-relationship between Barth and von Kirschbaum was well-known, there had been ambiguity in the details until private letters were made public (177). Tietz’s article, and now this book, puts that question to rest. Barth loved her and brought her into his home as his “assistant,” and lived with her along with his wife, Nelly.

What is not in conflict, however, is Barth’s life and theology. In fact, his life flowed from his theology quite harmoniously. Barth’s theology, informed as it is by universal grace, has a high view of God’s unconditional love. God loves all men in the man Jesus Christ, reconciling humanity to himself. While Barth does affirm that faith and repentance are divine imperatives, man’s reconciliation to God in no way depends on it. Barth makes up his own theology, as he must, given his rejection of the Bible as the directly inspired and infallible revelation of God. Tietz makes clear what is the real tragedy of Barth’s life: he never repented of this ménage à trois (Tietz’s language). In fact, as if to seal his unrepentant life, the three were buried together in the same burial plot.

It is chilling to read of Barth’s justification for the illicit relationship and the excruciating pain it caused his wife, Nelly (214–223). Barth knew what he was doing was wrong, yet he persisted in it and even justified it as necessary. Unfortunately, his life was as unrepentantly sinful as his theology was erroneous.

Tietz’s book presents us with a golden opportunity to get up to speed on the current understanding of Barth, both the man and his theology. I would heartily recommend picking this one up.