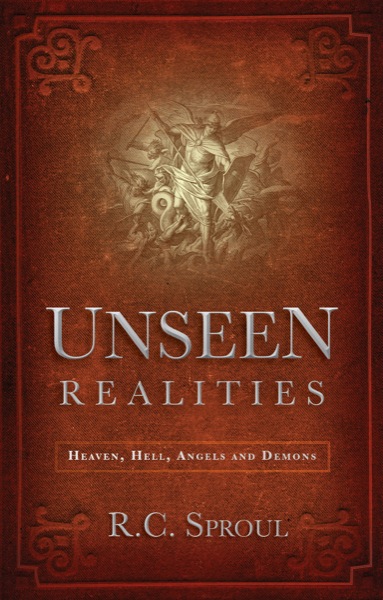 One should not turn to R. C. Sproul's book on the supernatural expecting deep and thorough exegesis. Rather, this brief volume has the character of a fireside Bible study, which both warms and warns the heart to consider eternal realities. The book has four sections, dealing with heaven, hell, angels, and Satan and his demons. The whole book is heavily anecdotal, perhaps too much for my taste. The illustrations do, however, add to the personal, warm, and sometimes deeply moving feel of the book.

In the first section, "Heaven," Sproul recalls that on the day after his son was born, his mother died. Such experiences remind us that at times in our life we are left asking questions that cannot be answered. Sproul opens John 14 to the reader, emphasizing that if one believes in God, he is to respond to Christ's admonition, "Let not your hearts be troubled." The last chapter of this section, entitled "No More Tears," particularly resonated with me. The revelation of heaven in Revelation 21–22 is particularly edifying and encouraging. Sproul's exposition of it emphasizes the true, real, and unmediated presence of God with man. However, this section was a little lacking in the Trinitarian presence of God, which is so prominent in Revelation 21–22.

The second section, "Hell," acknowledges the intellectual and emotional difficulties we experience when examining this doctrine. Sproul notes that hell is often described in the Bible in symbolic language. He emphasizes that the reality to which the symbol points is greater than the symbol itself. The images of the pit and of eternal fire do not exhaust the terrors of hell itself. He argues that separation from God in outer darkness is not a lesser form of hell. Rather, in this dark separation, man is confronted by the holiness of God and the inescapability of eternal torment.

Sproul's third section is on "Angels." Perhaps the most striking aspect of this section is the discussion of the multi-eyed seraphim of Isaiah 6. They have eyes all around their heads, so that "there's no direction they can turn that will cause them to lose sight of the glory of God" (p. 99).

The final section of the book ends rather abruptly, with no conclusion to the previous chapters. In it, Sproul strongly emphasizes the reality of Satan and demons. Their work is seen throughout Scripture. It is a real and devastating work that the Christian must take seriously if he is to engage in spiritual warfare.

This book is a useful and warmly written piece, accessible to teenagers and adults. I heartily commend it.