Calling on the Name of the Lord: A Biblical Theology of Prayer 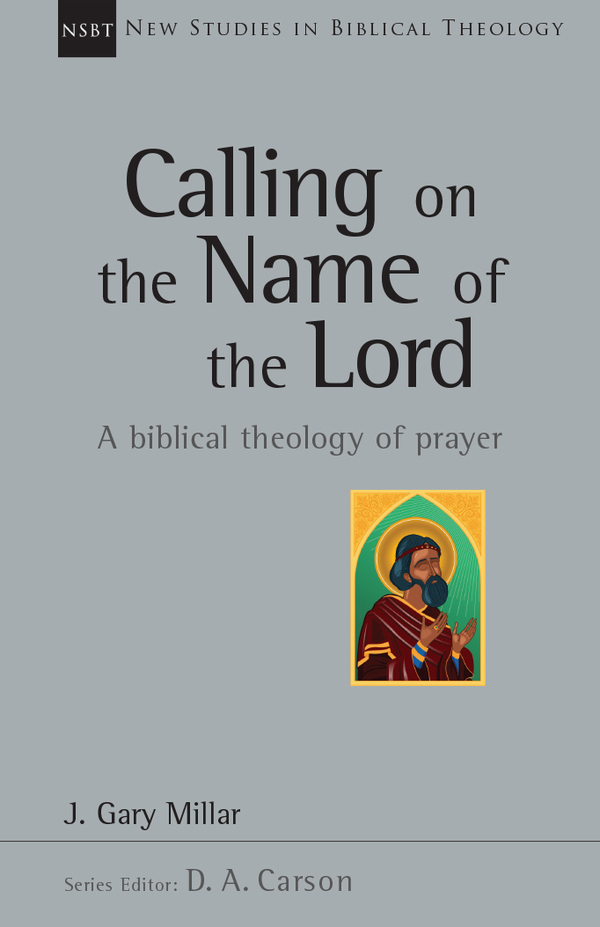 Calling on the Name of the Lord: A Biblical Theology of Prayer

Reviewed by: Philip B. Strong

Calling on the Name of the Lord: A Biblical Theology of Prayer, by J. Gary Millar. InterVarsity Press, 2016. Paperback, 264 pages, list price $24.00. Reviewed by OP minister Philip B. Strong.

In Calling on the Name of the Lord, Gary Millar has done a service to the church that, if taken to heart, will help us deal with a big problem in the church today: our lack of prayer. He states at the outset of this fine book, “At the root of my interest is simply a desire to pray more and more effectively as one who belongs to, is called to and is enabled to pray by the Lord Jesus Christ. To that is added a growing sense of disquiet at the marginalization of prayer in local churches across the English-speaking world” (p. 15).

Millar’s goal is to present to his readers a “biblical theology of prayer.” That is, he seeks to trace through the Scriptures what God has to say about prayer—a rather herculean task, but one that he does quite effectively.

Millar argues that Adam and Eve were looking for the “serpent crusher” promised in Genesis 3:15, but that when the births of Seth and Enosh did not produce that messiah, “people began to call upon the name of the LORD” (4:26).

He defines “calling on the name of Yahweh” as “crying out to God in prayer.” “This is the Biblical-theological definition of prayer,” which in essence “is asking God to intervene specifically to do one thing—to come through on his promises” (p. 22).

It is this premise that Millar traces through the whole of the Scriptures, even touching briefly on the prayer of Jabez! The prayers of God’s people are offered in the context of the covenant of grace and should be prayed as such—not seeking first our own glory or goals, but ultimately the fulfilling of God’s purpose for his people, life with him as accomplished through Christ and all that is entailed in this.

Millar’s writing style is warm and scholarly. It is easy to read and comprehend. He writes with pastoral concern for the church and does a great job of dealing with difficult passages concerning prayer. He concludes his book with some helpful counsel on prayer.

There is one thing better than having this book in your library, and that would be to read it and learn from its pages!