Created and Creating: A Biblical Theology of Culture 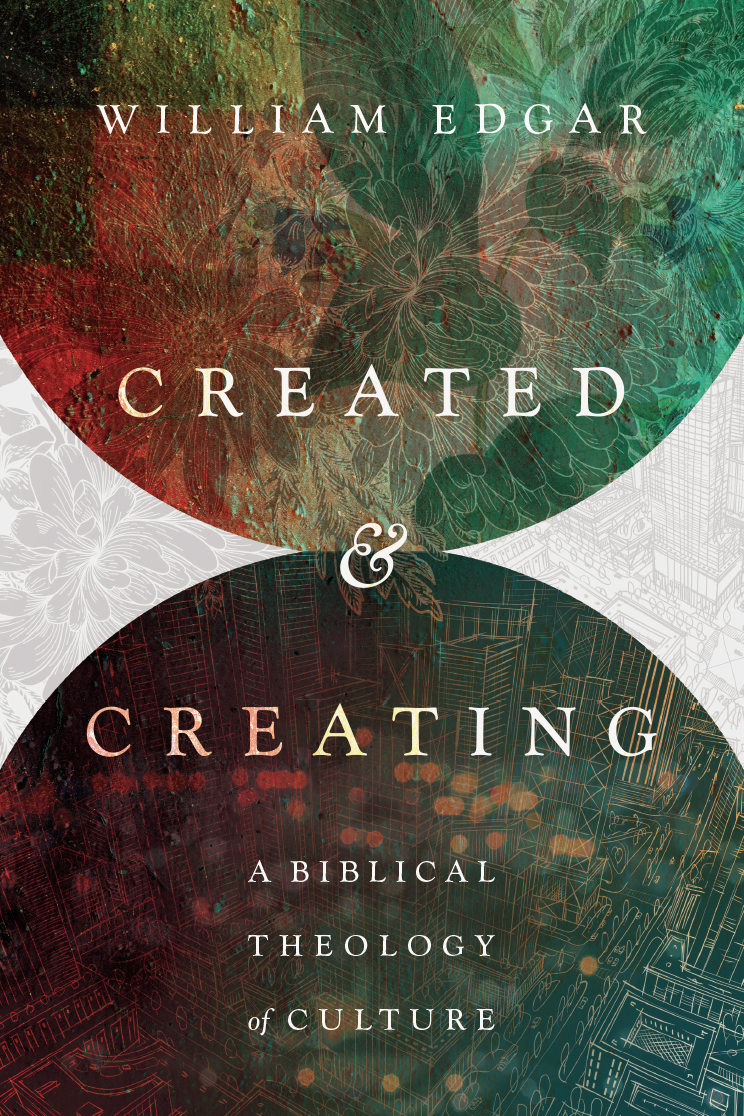 Created and Creating: A Biblical Theology of Culture

In this volume, Dr. William Edgar advocates that “the Bible teaches that cultural engagement before the living God is, along with worship, the fundamental calling for the human race” (87). His book has three sections of roughly equal size.

In the introduction and first section, he examines the idea of culture from the etymology of the word to a survey of nineteenth- and twentieth-century cultural studies. It is abundantly apparent that Edgar has thought long and read broadly and deeply on his subject. These will be the most challenging chapters for the non-scholar, but they are in no way impenetrable.

He surveys Christian views, looking at Niebuhr, Eliot, Lewis, Kuyper, Schilder, Schaeffer, and others. C.S. Lewis seems to present something of a conundrum. He spent his life engaging with culture as a professor, critic, and author, and yet he often seemed to gently disparage its significance. Edgar summarizes Lewis’s perspective: “Culture is a storehouse of the best sub-Christian values, much as the soul is close to the spirit. Culture, then, may be preparation for grace, or even a road away from it, but it cannot be confused with grace” (62). He opines that Lewis “was rather too skeptical about the New Testament’s apparent diminishing of culture” (63). One senses him willing Lewis to fit his mold.

In the latter two sections, Edgar engages with Scripture. The second section addresses passages that seem most problematic to a thesis of cultural transformation: those emphasizing the division of church and world, the kingdom of Christ and the kingdoms of men. He gives a second reading of these texts, seeking to show that they are not insuperable obstacles to his position.

The third section is a more positive case for cultural engagement. He begins in Genesis where God charges mankind to multiply and subdue the earth. He reads here a cultural mandate to respond “to the divine call to enjoy and develop the world that God has generously given to his image-bearers” (176). He goes on to argue that the Fall has not removed this mandate. Indeed, redemption is not properly understood unless it has a cultural expression.

There is much to think on in this book, but the shadow of a false dichotomy hangs over it: we are pressed to choose between a simple evangelism that merely saves souls with no thought of culture (beyond a suspicious hostility) or making cultural transformation the mission of the church. A helpful alternative seems to go unconsidered: we carry out the church’s unique mission of proclaiming the life-giving gospel, wholly alive to the truth that as people are transformed, culture must follow as an effect but not a goal. Or to quote Lewis’s admonition from Mere Christianity: “If you read history you will find that the Christians who did most for the present world were just those who thought most of the next. … Aim at Heaven and you will get earth ‘thrown in’: aim at earth and you will get neither.”