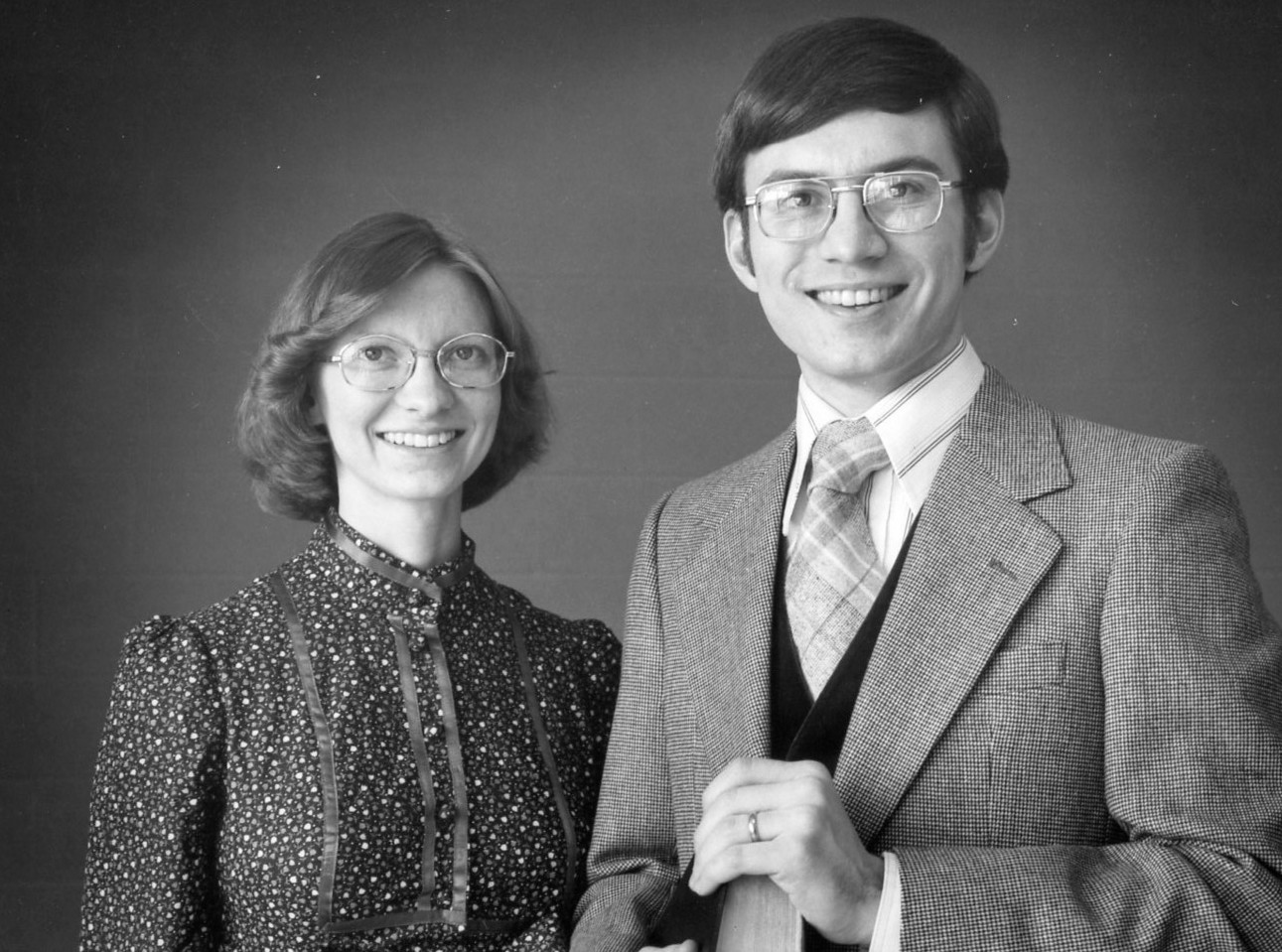 On January 20, 1980, Westminster Orthodox Presbyterian Church in Hollidaysburg, Pennsylvania, was organized as a particular congregation. On that same date, the Rev. Mark R. Brown was installed as pastor and Barry Ickes and Donald Schumaker as ruling elders. By that summer, a new church building was erected and a few months later a dedication service attended by 160 people was held. The new building proved immediately to be as asset in attracting visitors. Worship attendance the next year grew to the 120-130 range and the church membership grew to 70. By the end of the decade of the 1980s the membership of Westminster Church numbered nearly 200 members.