On March 13, 1971, OPC pastor Carl A. Ahlfeldt died and went to be with the Lord. Born in Brooklyn, New York, on February 14, 1911, Mr. Ahlfeldt graduated from Westminster Seminary in 1936, and he was then ordained on June 14, at the first General Assembly of the OPC. He served the churches in the OPC from coast to coast, including Indianapolis, San Francisco, Portland, Oregon, Oklahoma City, and Bangor, Maine. His final pastorate lasted but two years, cut short by a severe illness that forced his early retirement and led soon after to his death.

Ahfeldt was the speaker at the OPC’s 25th anniversary in Wilmington, Delaware on June 9, 1961. His address, “Others Have Labored,” reminded his hearers that the OPC was part of a larger Reformed tradition, the labors and sacrifices of which had given rise to the OPC. After he surveyed the lives of servants from ages past, he urged the church to steward the Reformed tradition with humility and faithfulness. “Our greatest danger,” he warned, “is not that we shall re-enter such a relationship [with the PCUSA] as that which we left in 1936. Our greatest danger is that gradually and imperceptibly we ourselves may drift from the pure truth. This has happened in one church after another in the past. History has a way of repeating itself. If we are not to go the way of other denominations which have drifted, we must continually be on our guard.” 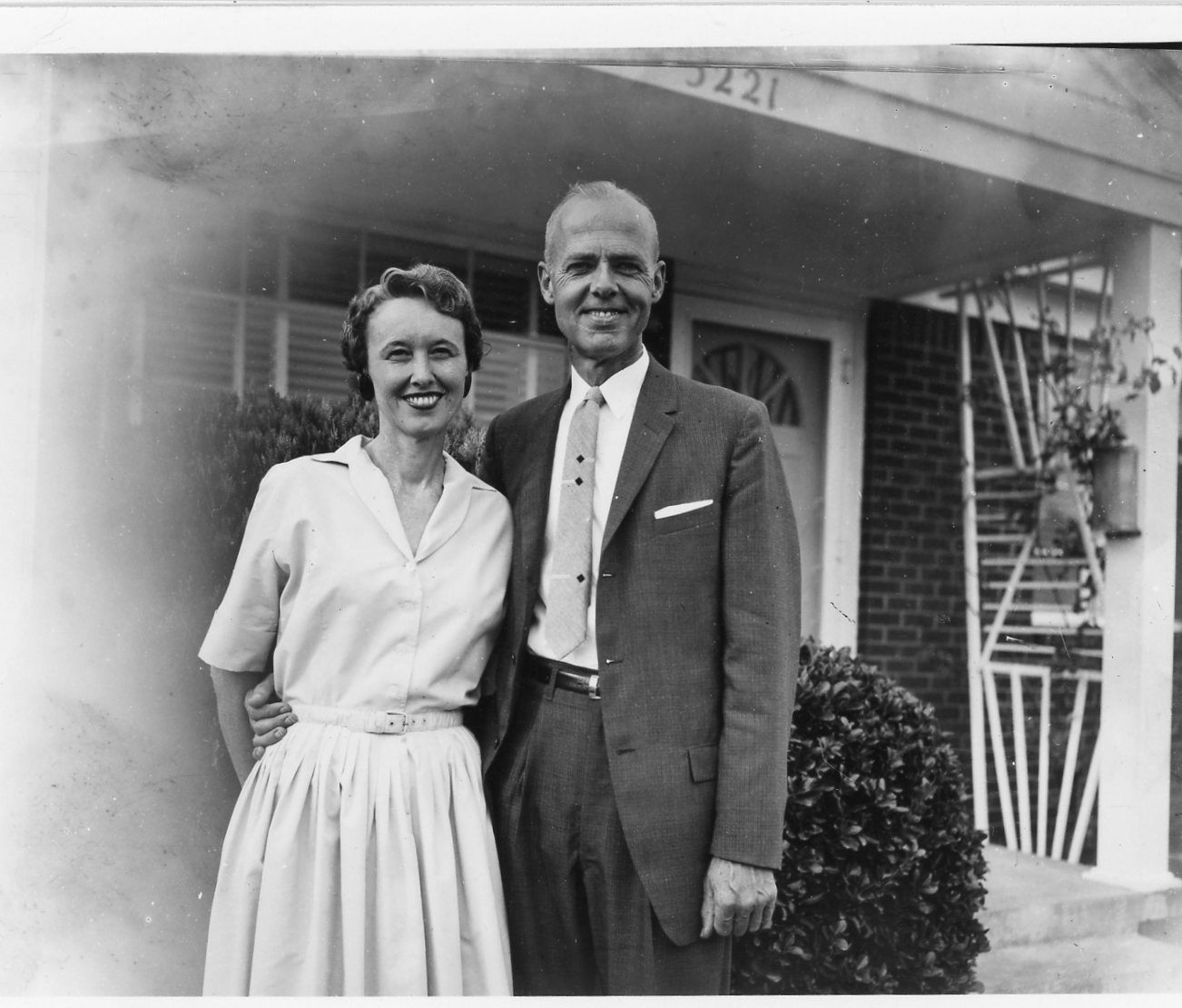