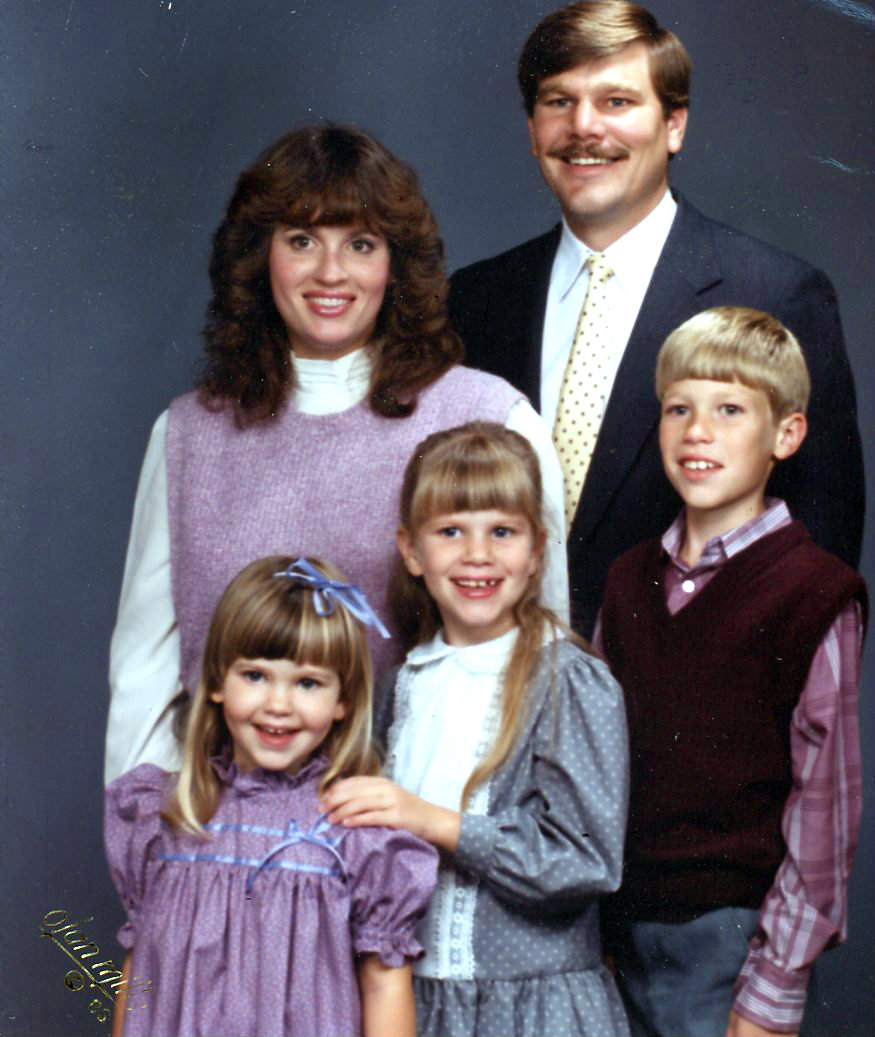 On April 19, 1991, the Presbytery of Southern California examined and received Mr. Michael D. Dengerink as a man under care of the presbytery. Having graduated from the San Jose Bible College with a Bachelor of Arts and Westminster Seminary California with a Master of Arts in Religion, Mr. Dengerink was ordained and installed on July 19, 1992, as pastor of Bonita OPC in Bonita, California. In 2002, Mr. Dengerink became pastor of Delta Oaks Presbyterian Church in Pittsburg, California, where he continues to serve faithfully.