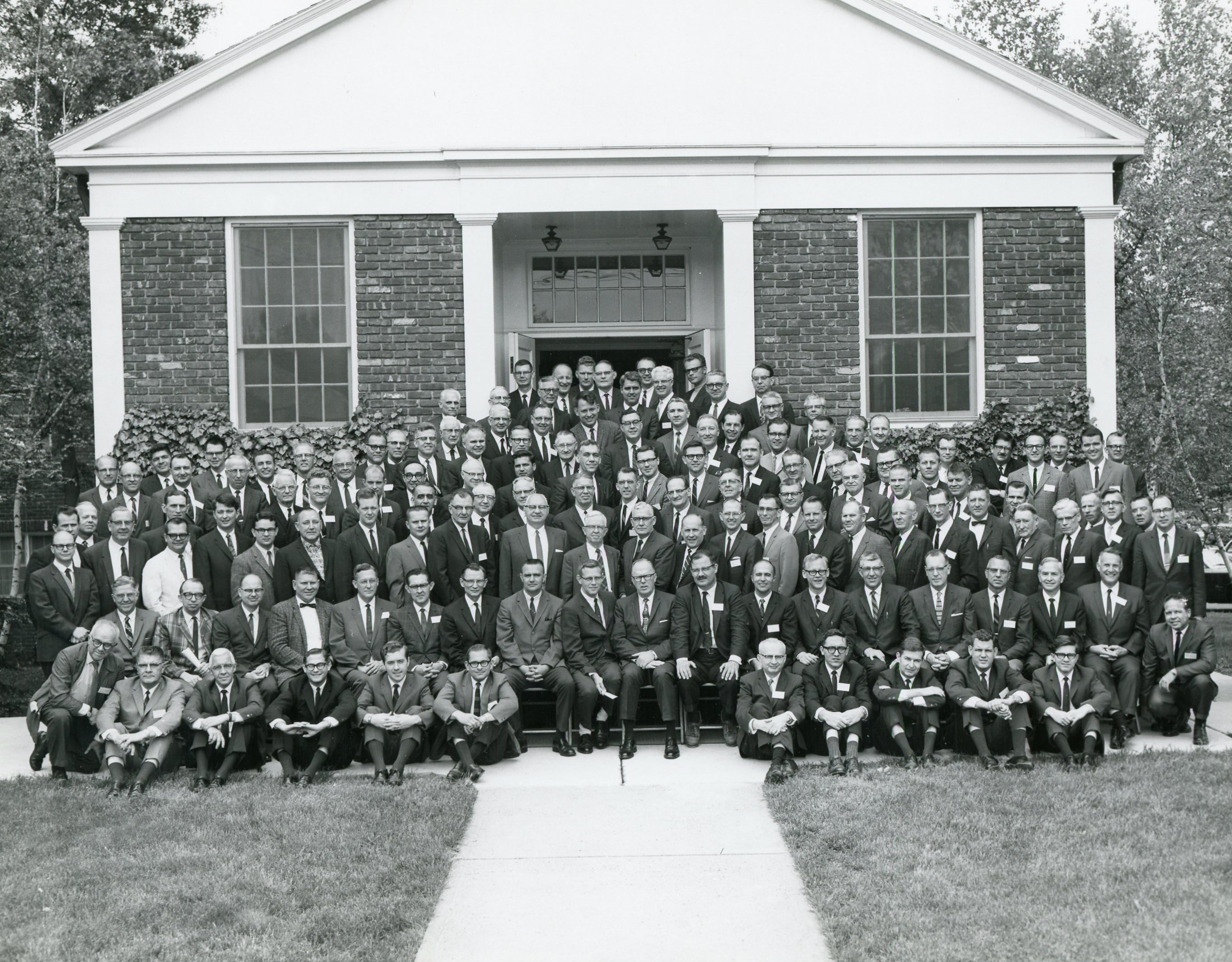 On Tuesday morning, May 14, 1968, the Reverend Henry W. Coray called to order the meeting of the Thirty-Fifth General Assembly meeting at Grace Orthodox Presbyterian Church in Westfield, New Jersey. Mr. Coray constituted the meeting, one of the largest in OPC history with 112 ministers, 37 ruling elders and 17 ruling elder alternates present, with a worship service where he delivered a sermon on the subject, "Lengthen Thy Cords," from Isaiah 54:2.

In the statistical report, it was noted that the number of states in which the Orthodox Presbyterian Church was represented by churches or chapels had increased to 28 by the addition during the year of Kansas and Michigan. It was also noted that total membership in the OPC at the end of 1967 was 13,823 persons.