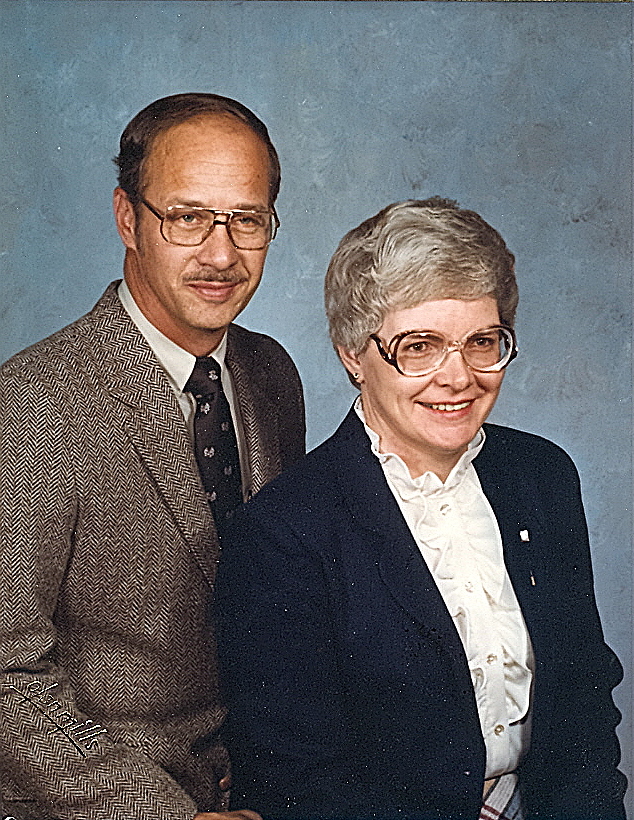 On April 9, 1995, the Presbytery of the Midwest received Covenant Church of Palos Heights, Illinois, into the Orthodox Presbyterian Church, installing Dr. Norman De Jong as its pastor and ordaining and installing three elders and three deacons.

CHMCE general secretary Ross Graham described in the pages of New Horizons how this mission work, under the oversight of Bethel OPC in Wheaton, came into the OPC. He wrote, “The 130-plus who gather weekly for worship in a Christian school auditorium did not miss the importance of this event. The group, which is largely composed of former Christian Reformed families, faced denominational affiliation cautiously. Would it result in the erosion of doctrinal purity or the abuse of ecclesiastical authority? In the end, it was the warmth, love, and wisdom of Bethel OPC in Wheaton that won their hearts and gave them the desire to be together in the cause of Christ and the Reformed faith.”

The newly constituted session went immediately to work overseeing a mission work in New Lenox, Illinois, 20 miles southwest. In 1999 Covenant Church called Ian Wright as its second pastor, having moved out of a Christian school auditorium to its own facility in nearby Orland Park.