Born on this date in 1936, the Rev. Richard B. Gaffin, Jr., has been a life-long member of the Orthodox Presbyterian Church—in fact, he is believed to be the first covenant child born to members of the OPC after its founding. The son of OPC missionaries Richard and Polly Gaffin, Dick attended first the University of Southern California (where he played the clarinet for the USC band at the 1955 Rose Bowl) before transferring to Calvin College and graduating in 1958. The same year, he married Jean Young, the daughter of the Rev. and Mrs. Edward J. Young, and entered Westminster Seminary. Following his graduation from Westminster, he was appointed as an Instructor in New Testament at that institution and ordained as a gospel minister in the OPC on June 15, 1965.

In 1969, he was elected to the Committee on Foreign Missions, and in 1972 was named President of the Committee, having the honor of working with his parents who were still on the field in Taiwan at the time. His fifty-two years of continuous service on the Committee is the longest on any committee in the history of the Orthodox Presbyterian Church. 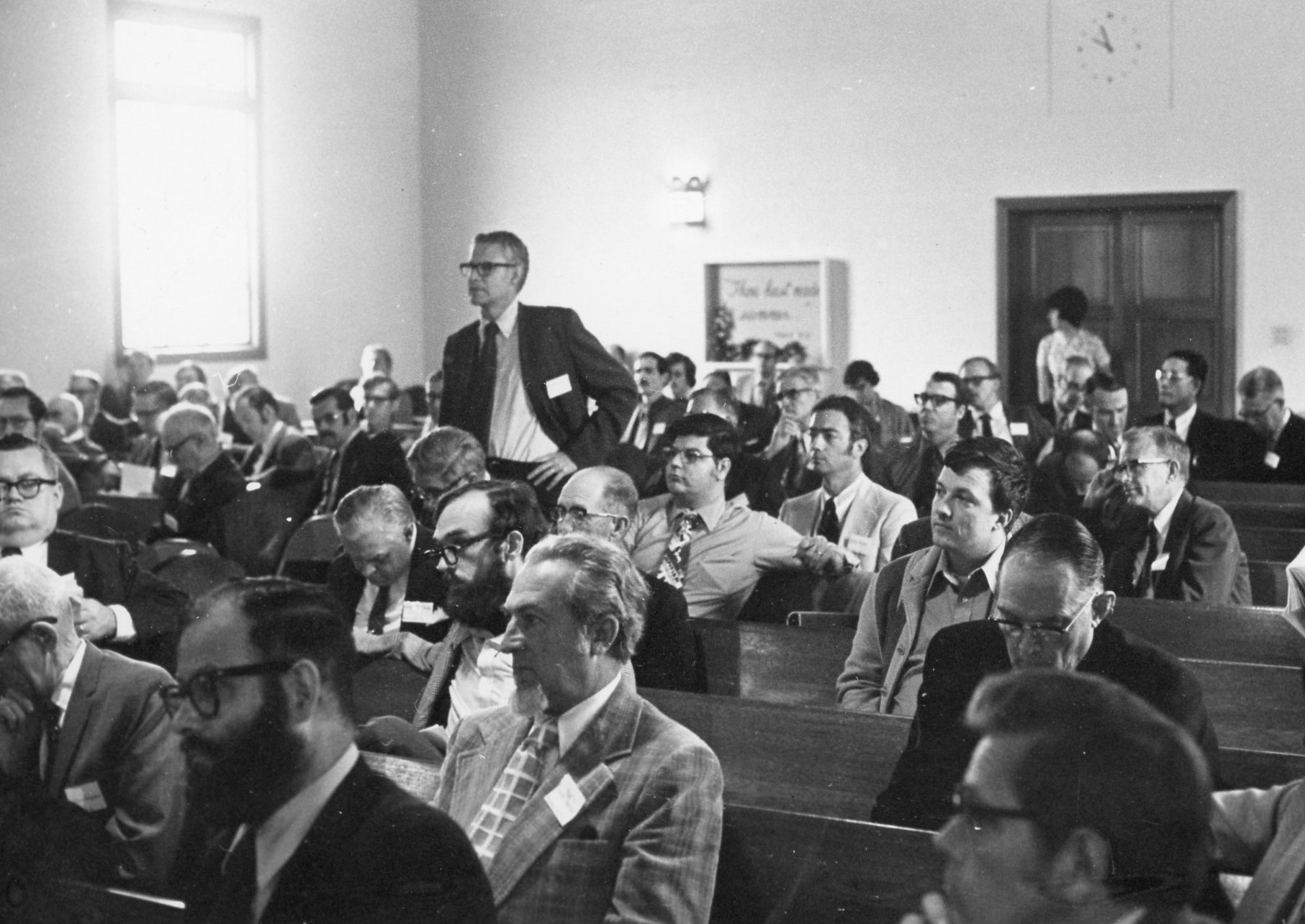