Fourteen months after Bruce Hunt was born to missionary parents in Korea in 1903, a baby named Katherine was born in the same place to first-generation Korean missionaries in 1904. Twenty-eight years later Bruce and Kathy Hunt were married on this date in 1932.

During the intervening years, Bruce, a senior at Rutgers University, worshipped with his family at the church where Dr. Gresham Machen was stated supply. Challenged by Machen, Bruce went on to Princeton Seminary. In 1928, he was ordained and appointed as missionary to Korea by the Presbyterian Church in the USA. While in Korea, he renewed his acquaintance with Katharine, who was teaching at the same school they attended as children. They married in the gymnasium of that school. During a furlough in 1936, Bruce withdrew from the PCUSA and became a charter member of the OPC.

In 1936, the Hunts returned to Korea under the Independent Board of Presbyterian Foreign Missions. Two years later, they became the sixth missionaries of what is now called the Orthodox Presbyterian Church, serving in Japanese-controlled Harbin, Manchukuo (Manchuria). On October 22, 1941, Bruce was arrested and imprisoned for 45 days because he effectively encouraged Koreans in Korea and Manchuria to refuse to bow to the idolatry of worship in a Shinto shrine. He was released briefly but rearrested after the Japanese attack on Pearl Harbor and remained in prison until the summer of 1942. During his imprisonment, funds were cut off from the U.S., leaving Katharine the difficult challenge of providing food and lodging for herself and their five children in enemy territory. The story of his seven months in prison and a concentration camp are told in his book, For a Testimony.

Once released, the Hunts spent the remainder of World War ll in the U.S., where Bruce served as stated supply and as an OP home missionary in California. In 1946, Bruce returned to Korea as a faculty member of the new Korea Theological Seminary while Katherine and the children stayed in the U.S. until they received permission to return two years later. During the Korean War, they again were separated for one and a half years. Until Bruce retired in 1976, they helped to develop the Missionary Training Institute which trains Koreans as foreign missionaries. Bruce received his eternal rest on July 26, 1992 and Kathy on December 8, 1994. 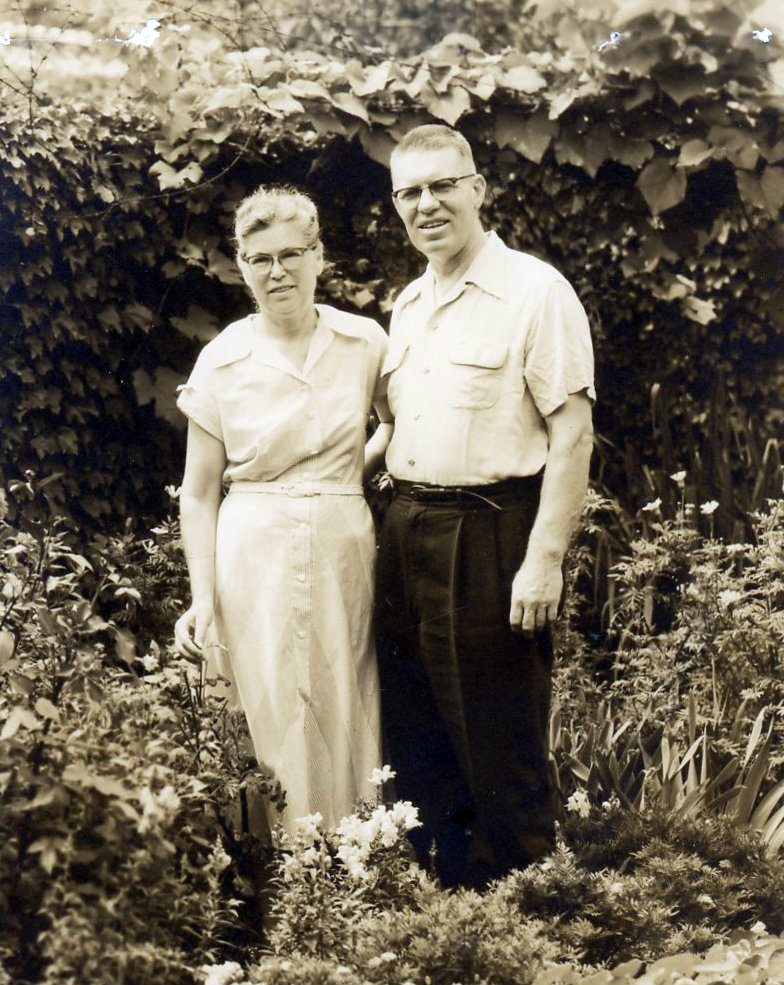