On March 8, 1968, Daniel Overduin was ordained by the Presbytery of Southern California as associate pastor of First OPC, Manhattan Beach. Dan then served as pastor of Beverly OPC for six years before accepting a call to Faith OPC, Long Beach. He would serve for thirty-six years as pastor of Faith Church before his retirement in 2011. The Presbytery of Southern California recorded praise to the almighty God for Dan in its minutes. The presbytery stated,

Mr. Overduin has shepherded this congregation [Faith Church] these many years until it became the warm and active family of God that it is today. His service in this Presbytery includes several years in which he served as chairman of our Missions Committee. After forty-three years of ministry in the Presbytery of Southern California, Pastor Overduin has the distinction of seniority among us by many years. We are grateful to God for this service, and we pray that he may find fruitful ministry among us for many years to come. 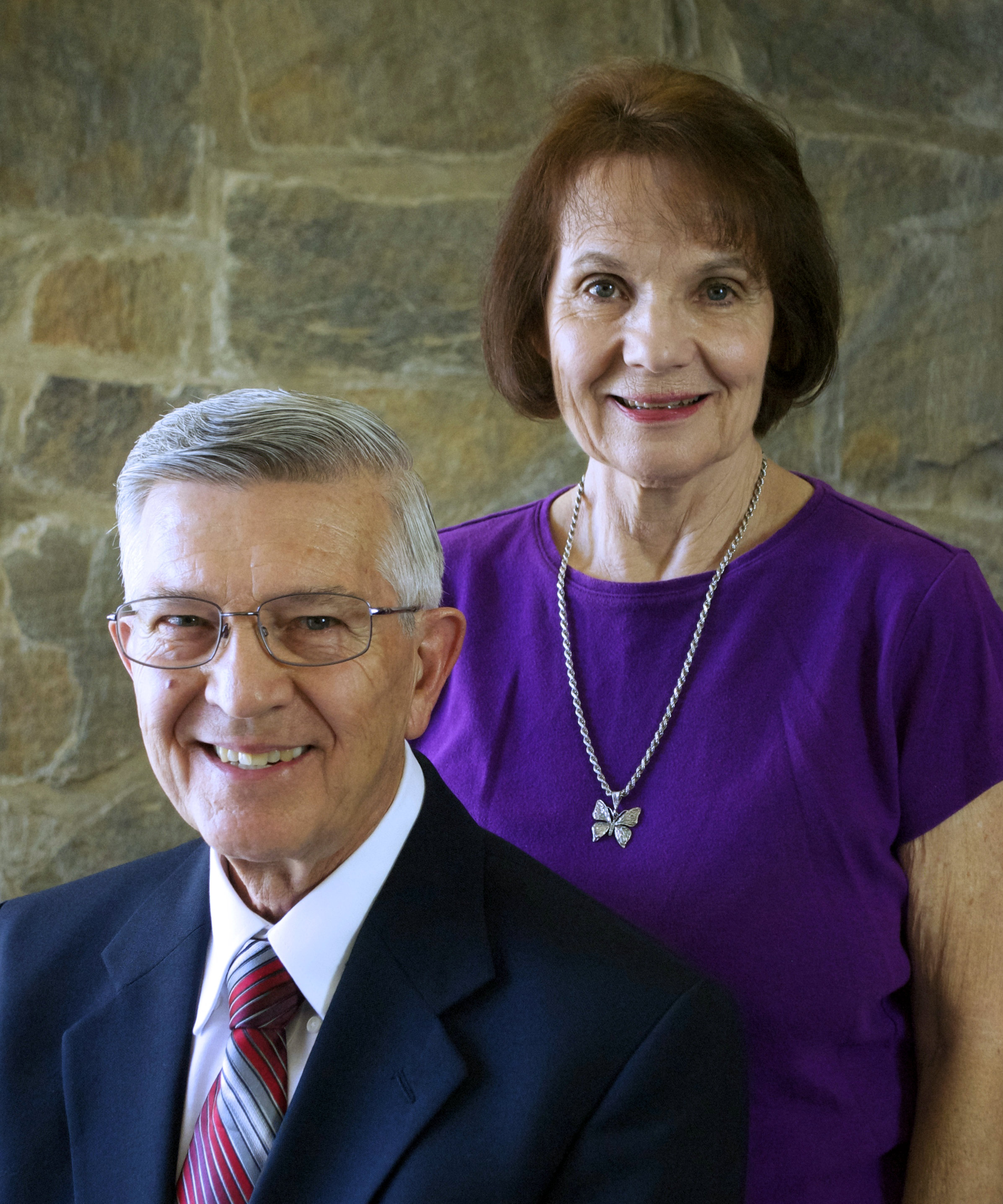