On September 21, 1970, Robert B. Strimple was received into the Presbytery of Philadelphia of the OPC.

A native of Delaware and a graduate of the University of Delaware, Strimple attended Westminster Seminary in Philadelphia (BD, 1959 and ThM, 1965), where Professor John Murray worked in vain to shed him of his baptistic views. After Westminster, Strimple taught at Toronto Bible College for eight years while earning a PhD from Trinity College of the University of Toronto. During this time he came to paedobaptist convictions, and upon the strong recommendation of the recently retired Professor Murray, Strimple joined the faculty of Westminster in systematic theology in 1969. His administrative skills led to his appointment in 1972 as Vice President for Academic Affairs and Dean of the Faculty.

In 1979 he and his family moved to Escondido, California, where he labored to gather the faculty and establish the curriculum at Westminster Seminary California. From 1982 to 1988, he served as the first President of WSC, stepping down to return to the classroom full-time until his retirement in 2001.

Amid his administrative duties and faculty teaching load, Strimple developed considerable expertise in contemporary Roman Catholic theology, maintaining a longtime membership as one of the few Protestants in the Catholic Theological Society. He was also an active Orthodox Presbyterian churchman, serving on sessions and study committees and moderating the General Assembly in 1986. 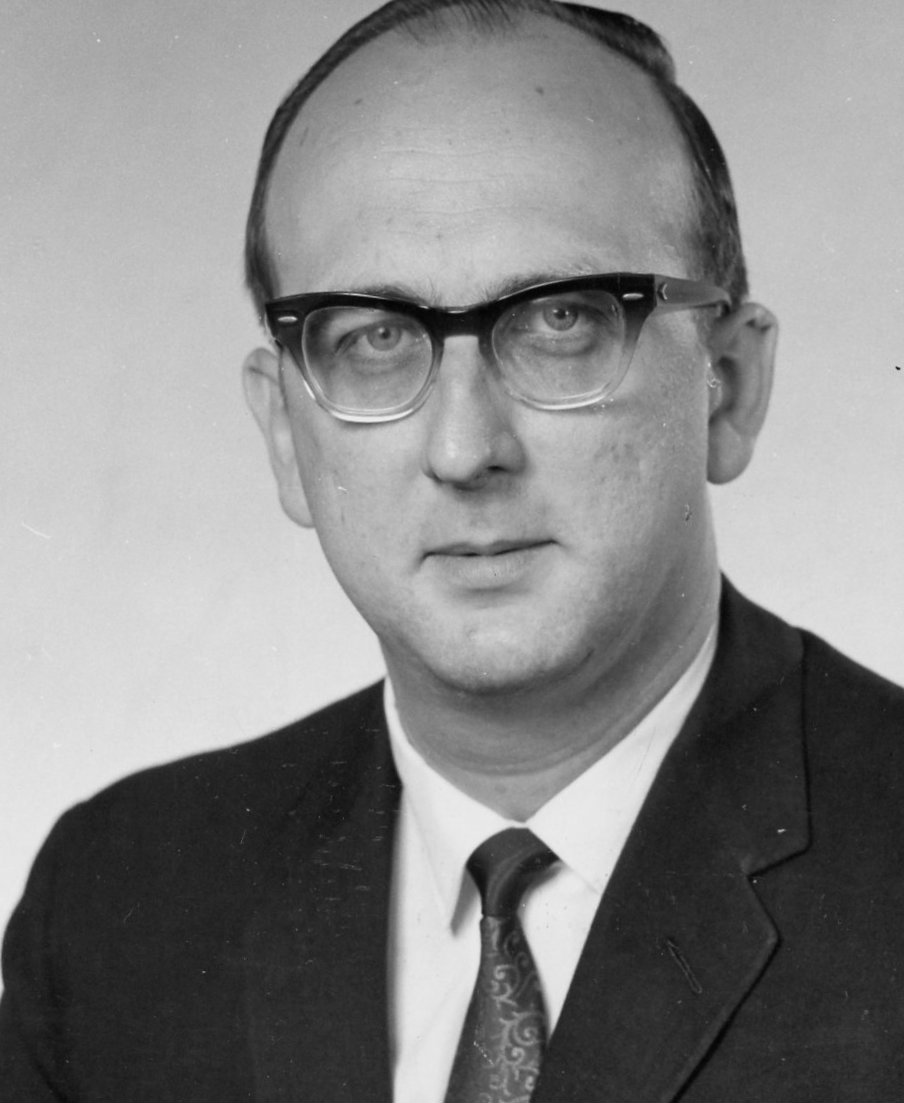