On June 24, 1996, Robert Vining passed away at the age of 89 in Quarryville, Pennsylvania. A graduate of the College of Wooster, Vining transferred from Princeton Seminary in 1929 to become part of the first graduating class at Westminster Seminary in 1930. After pastoring in Mifflinburg, Pennsylvania, for six years, Vining became a constituting member of the first General Assembly on June 11, 1936. He was the organizing pastor of Covenant OPC in Rochester, New York, before he transferred first to the Bible Presbyterian Church, and then to the southern Presbyterian Church, where he served in West Virginia for seven years. He returned to the OPC to take the call in Franklin Square, New York, in 1945. Longtime members of that church remember how his gifts well served the church in a town that rapidly transferred from a farming community to a bustling suburb after World War II. In 1950 Vining began a 22-year tenure as pastor of Bethany OPC in Oxford, Pennsylvania.

In his retirement he was stated supply at Westminster OPC in Valdosta, Georgia, and then relocated to Orlando, Florida, where he actively served Lake Sherwood OPC in a variety of capacities from conducting church visitation to running Vacation Bible School to reorganizing the church library. After Evelyn, his wife of 53 years, passed away in 1985, he continued to serve for another decade before moving to the Quarryville Presbyterian Retirement Community, where he worshiped again with his former congregation in Oxford until his death. 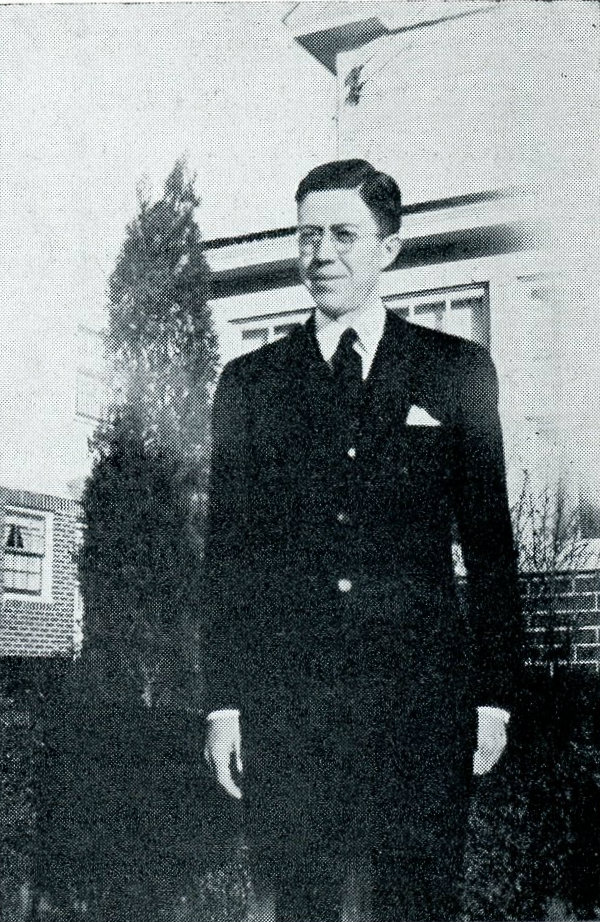