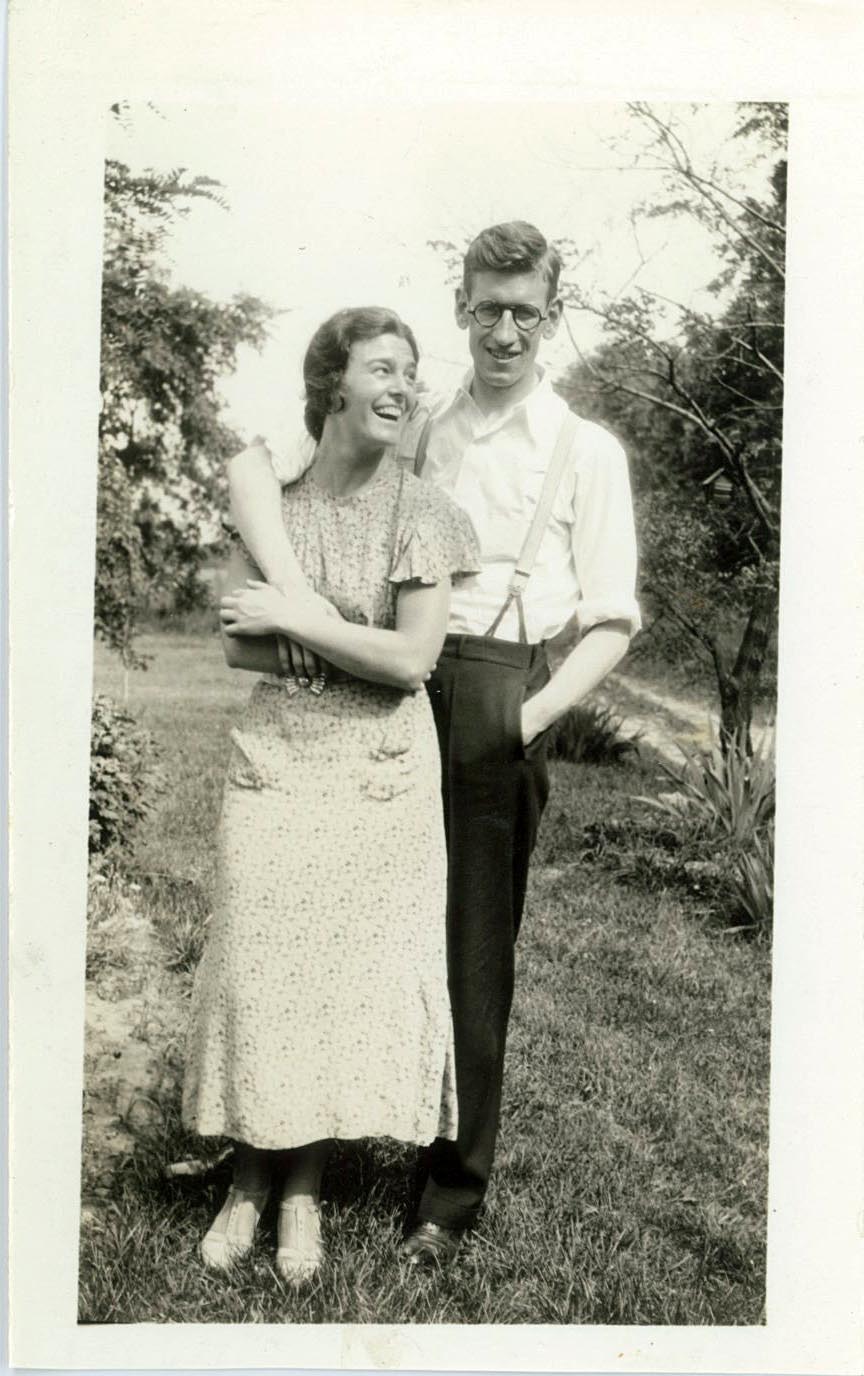 A graduate of Stanford University, Westminster Theological Seminary (Th.B. and Th.M.), and the Dropsie College of Hebrew and Cognate Learning (Ph.D.), Young was ordained in the Presbyterian Church in the U.S.A. in 1935. One year later, he joined the Orthodox Presbyterian Church, the same year that he was appointed to the Old Testament department at Westminster Seminary. A prolific author, Young wrote commentaries on Isaiah and Daniel, and several other books including An Introduction to the Old Testament, My Servants the Prophets, and Thy Word is Truth. For many years he served as editor for the Westminster Theological Journal and the New International Commentary on the Old Testament. No less remarkable were Young’s labors as an Orthodox Presbyterian churchman. He served as the moderator of the General Assembly in 1956, he was a long-standing member of the Committee on Christian Education (for which he wrote several tracts), and for 15 years he served on the committee that produced the first Trinity Hymnal.

Young’s varied service to the church was cut short by his sudden and premature death on February 14, 1968. The Presbyterian Guardian memorialized him in these words: “He was second to none in his research depth of the Scriptures, with a reading knowledge of thirty or more languages, ancient and modern. Writing articles for various journals year after year, Dr. Young did not neglect the ordinary reader in his conscientious effort to explain biblical truth and its relevance as the Word of God. A willing listener and counselor, he was esteemed as a friend by pupils, colleagues, and many others.”