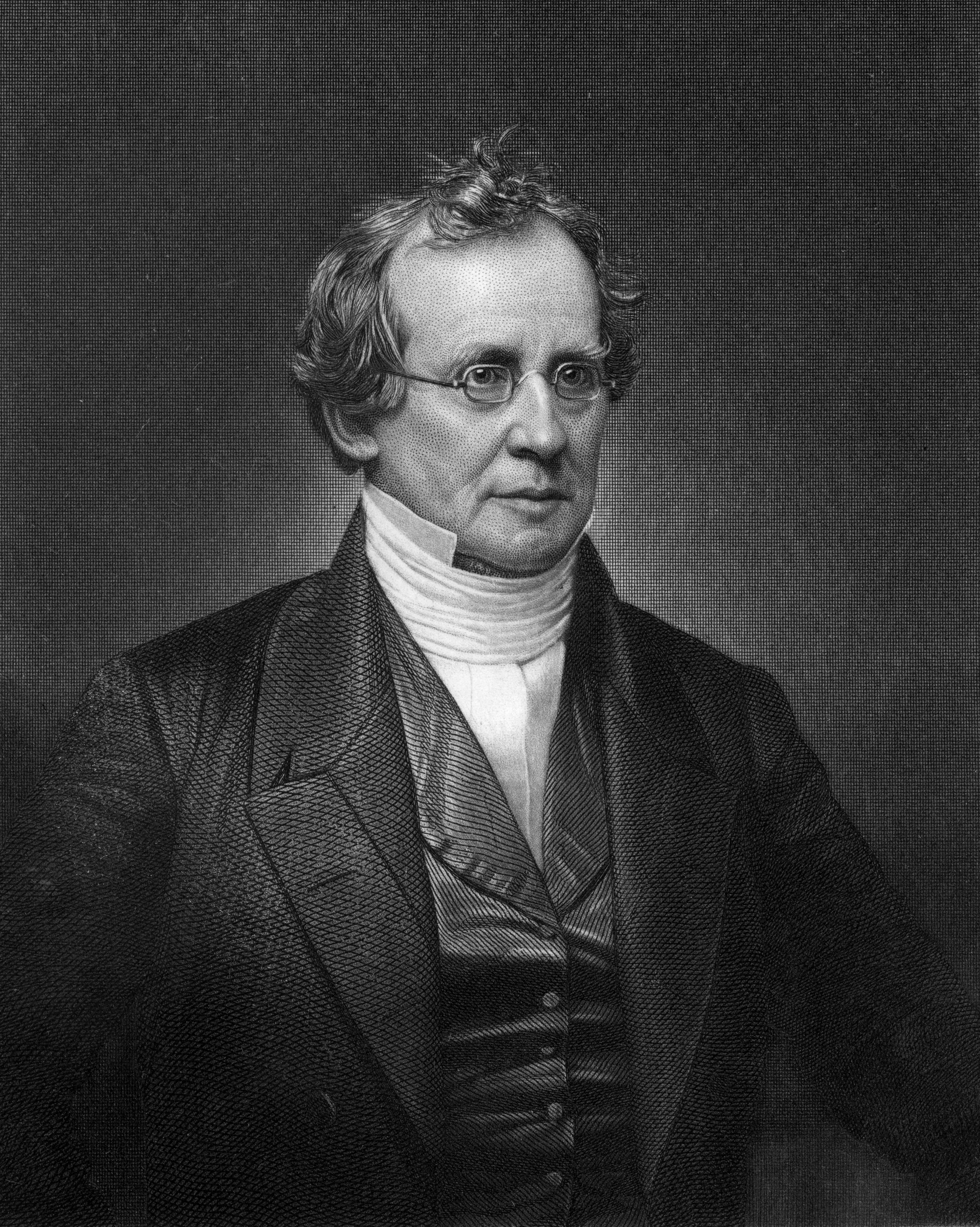 After graduating from the College of New Jersey and Princeton Theological Seminary, Hodge was ordained by the Presbytery of New Brunswick in 1821, and the General Assembly appointed him to the Princeton Seminary faculty in 1822. For the next 56 years he trained over 3,000 students at Princeton, including two of his sons who would eventually join the faculty. In 1825 he founded the Princeton Review and throughout the course of his career he would use that journal to publish on all the major theological controversies of his day, defending Reformed orthodoxy against New Divinity, European romanticism, frontier revivalism, and Darwinian evolution. His three-volume Systematic Theology was a standard seminary textbook for over a century.

Hodge was also an active churchman. He lent his support to the Old School wing of the Presbyterian Church, supporting the 1837 division and opposing the 1869 reunion. In 1846 he served as the moderator of the Old School General Assembly.

Alfred Nevin described him as "one of the brightest and best ornaments of the Presbyterian Church." 2011 saw the publication of two biographies of Hodge: Paul Gutjah's Charles Hodge: Guardian of American Orthodoxy (Oxford) and Andrew Hoffecker's Charles Hodge: The Pride of Princeton (P&R).