On September 17, 1948 Greg Lyle Bahnsen was born in Auburn, Washington. The Bahnsens soon relocated to southern California, where Greg grew up. A lifelong member of the Orthodox Presbyterian Church, Greg matured in a distinctively Reformed atmosphere. He was blessed with an extraordinary intellect and a frail body, suffering from numerous and serious medical problems during his forty seven years of life.

During high school Greg began reading and digesting the works of Dr. Cornelius Van Til. Sensing a call to the ministry, he came under the care of the Presbytery of Southern California at age 17. In 1970, Bahnsen enrolled at Westminster Theological Seminary where he studied under Van Til. Three years later Bahnsen graduated from Westminster with a Master of Divinity degree and a Master of Theology degree, earned simultaneously. Moreover, he won the William Benton Greene prize in Apologetics during his time at WTS.

The late 70’s were an active time for Bahnsen. He was ordained to the gospel ministry in 1975, began teaching at Reformed Theological Seminary in 1976, published his controversial book Theonomy in Christian Ethics in 1977 and completed his doctorate in philosophy at the University of Southern California in 1978.

Bahnsen’s three years at RTS were marked with conflict arising from his vigorous advocacy of theonomic ethics and other principles of the Christian Reconstruction movement. He left Mississippi in 1979 to return to Southern California where he was involved in pastoral ministry and teaching until his death in 1995. He founded the Southern California Center for Christian Studies where he served as Scholar in Residence.

Though most often identified as a leading theonomist, some of Bahnsen’s more important work came in the field of apologetics. His dissertation at USC focused on epistemology and was entitled “A Conditional Resolution of the Apparent Paradox of Self-Deception.” His friendly debate with Dr. R.C. Sproul over apologetical method in 1977 remains a unique resource.

Furthermore, Bahnsen’s public debates with atheist scholars George H. Smith, Gordon Stein and Edward Tabash provide models of apologetics in action. Writing about Bahnsen’s debate with Gordon Stein, eyewitness John Frame has said this, “Greg Bahnsen was supremely gifted in debate and had no fear whatsoever. And he fully understood that there is indeed a point of contact between believer and unbeliever: in the power of the Spirit, and in the knowledge of God the unbeliever has, but suppresses.”

Dr. Van Til considered Bahnsen to be one of his best students in apologetics. Bahnsen’s book Van Til’s Apologetic: Readings and Analysis provides over 700 pages of valuable insight into the presuppositional method. Toward the end of his life Bahnsen devoted significant energy to equipping ordinary believers to defend the faith in everyday situations. 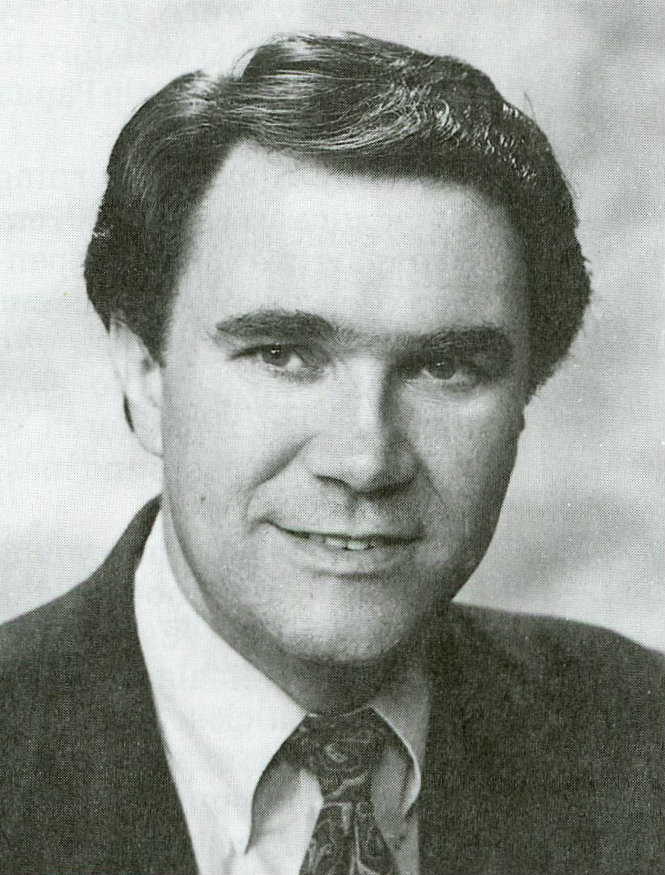