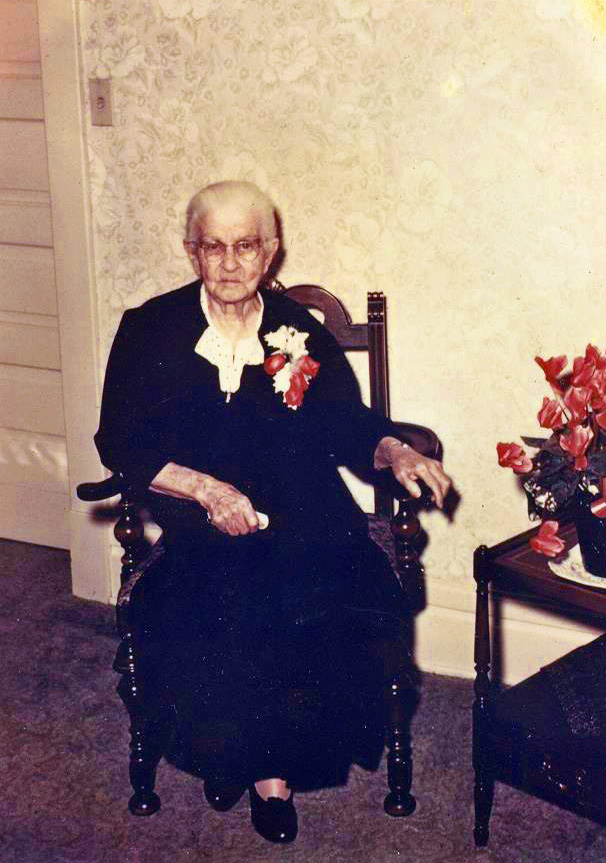 One of the great supporters of the Orthodox Presbyterian Church in its early years, Anna K. Rath of Waterloo, Iowa, went to be with the Lord on November 12, 1959. Anna, the daughter of German Reformed parents, married Edward Rath, a Presbyterian, in 1891. Edward owned and operated the Rath Packing Company. By the time of Edward's death in 1930, the Company was one of the largest slaughterhouses in Iowa. By the end of World War II, it was the fifth largest meatpacking company in the United States. Anna used her wealth in helping the church and fellow Christians during the Great Depression.

In 1939, she became one of the nine charter members of Covenant OPC, Waterloo. At first, the worship services were held in her home and there were times when the Presbytery of Wisconsin also held their meetings there. Her lasting impact, however, was her love of the Lord and kindness to others. Her last pastor, George Haney, described her as one of the most godly and gracious individuals he had the privilege to meet.