On February 8, 1968 at meeting of the Presbytery of the Dakotas, the Rev. Jack Peterson was installed as pastor of the OPC congregations in Leith, Lark, and Carson. At the same meeting of the Presbytery that examined Mr. Peterson, licentiate Larry Conard completed his parts of trial for ordination, planned in conjunction with the spring meeting in Colorado. Mr. Conard was completing his exams as pastor-elect of Park Hill Church, Denver.

In addition to serving at Leith, Lark, and Carson, Mr. Peterson pastored Bayview OPC, Chula Vista, Stratford OPC, and Grace OPC, San Antonio before his retirement in 2001. He also served as moderator of the Thirty-Ninth (1972) General Assembly held in Oostburg, Wisconsin. 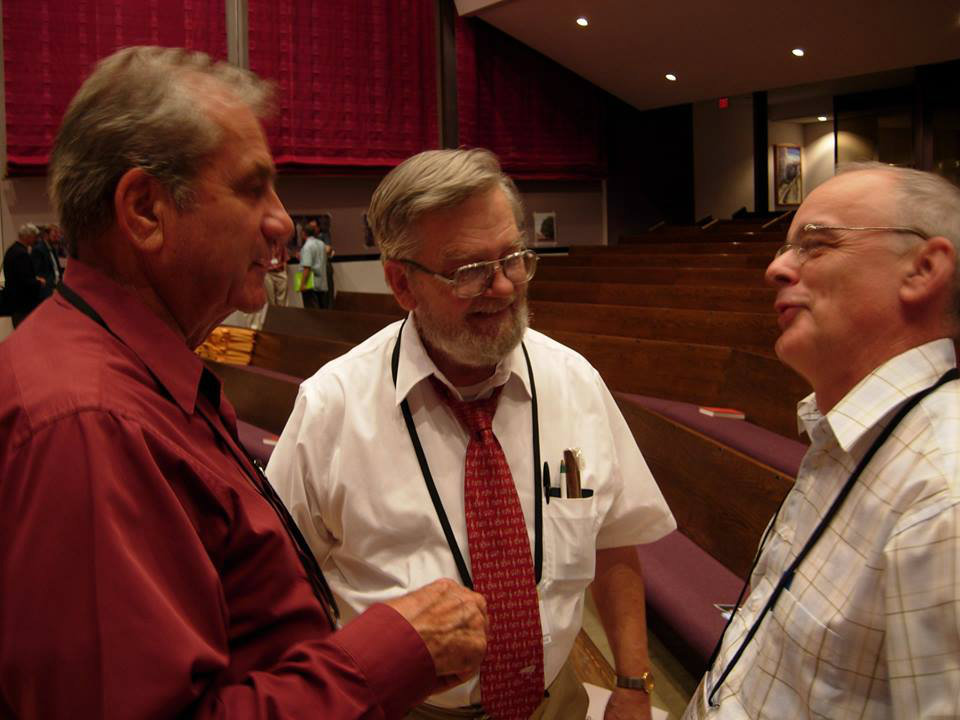