A Letter from Paul Woolley

On February 17, 1939, Paul Woolley wrote a letter to James L. Rohrbaugh, pastor of Calvary OPC in Wildwood, N.J., who had expressed his dismay at the name, “Orthodox Presbyterian Church,” that had been adopted by the specially called fifth General Assembly earlier that month:

Thank you for your good letter of the 16th. I was delighted to have it, but did not think any acknowledgement of the telegram necessary, so you may be sure there was no lapse on your part.

I am sorry, indeed, that the new name of the church seems so obnoxious to you. Several people who did not like it at first have spoken to me, within the last few days, and said they were getting to be almost pleased with it. . . .

Of course, it has always seemed to me to be the one name which had some meaning in it and I have liked it for that reason. I did not think it was perfect and have constantly searched my mind for a better one, but I have never been able to find anything that I have liked better. The objection which you presented in connection with the eastern churches seemed to me to be not as strong as it might be when the word ‘Orthodox’ is used, as it is in our name, in connection with ‘Presbyterian.’

I do sympathize, however, with your feeling, for I know what it is to be in a minority and to feel that a tremendous mistake of policy has been made. We have made some in the past and we will probably make some more, but even Christians are fallible and I do not know of any better way to settle a thing than to have full debate and then let the majority rule, which has happened in this case.

Of course, there is no reason that I know of why you should incorporate the name into the name of your local congregation. There probably would be some occasions when you would need to use it officially, but I do not see why it would have to appear on stationery, bulletin boards and such things, unless you wish it to.

. . . It is my recollection that the first person to propose the name, so far as I know, was Arthur W. Machen, of Baltimore. He made the suggestion months ago and the name was put on my list of suggestions in connection with him. I feel fairly confident that he was the first one to make anything of it. Of course, the origin of a name is of comparative little moment anyway. What counts is its worth. 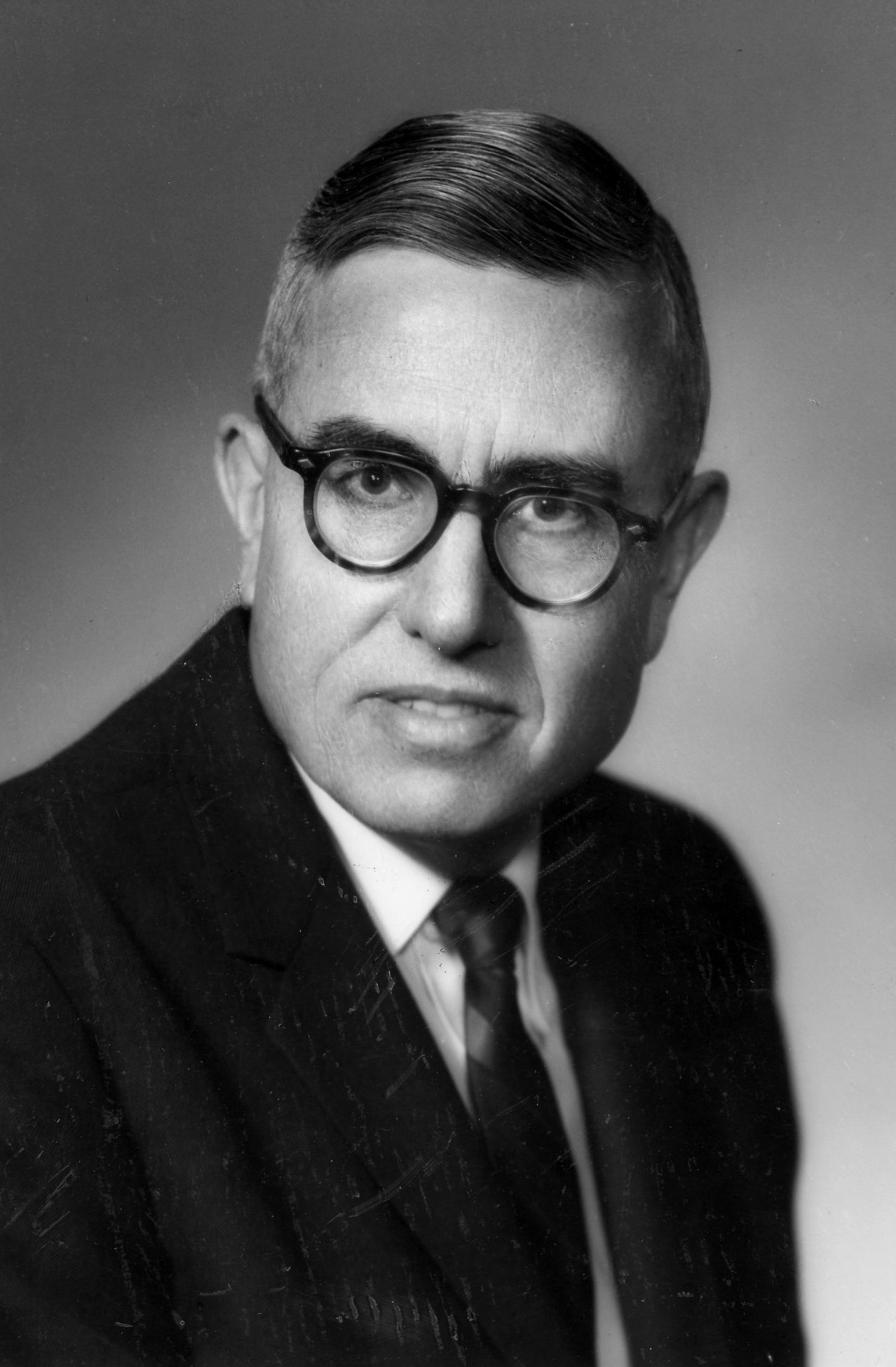