On this date Evangeline “Van” Gabrielse was born in Sheboygan, Wisconsin. Raised in the Christian Reformed Church, Van left for the OPC when she married LeRoy TenHaken in 1949. From that point onward she was a faithful and active member of Bethel OPC in Oostburg. For decades Van was an effective and beloved teacher in Bethel’s Sunday School program. She also enjoyed conducting catechism classes for the young people, and her classes were always very popular. When Van’s daughter Sandie went to Eritrea as a missionary nurse, Van took an active interest. She began collecting items for the Compassion of Jesus Hospital in Ghinda, Eritrea. Some materials were donated by the Sheboygan hospital, while other supplies were purchased at cost. Van would pack boxes of medical items, have them weighed at the post office, and then bring them to the basement of Bethel. Church members would pick out a box, pay the postage and send shipments of supplies to Eritrea. When the hospital in Eritrea was closed, Van continued the project by sending medical supplies to Kenya, and later to Uganda. Sandie remembers her mother being outstanding in many respects—for her loving, caring and patient attitude, for being hardworking and “the most organized person I’ve ever known.” Van lived out her faith in Christ in all she did. In their later years, LeRoy and Van were good friends with the Rev. and Mrs. Henry Fikkert. They lived near one another and LeRoy, Van, Henry and Doris spent significant time together. In 1999 Doris Fikkert passed away, and LeRoy died shortly thereafter. Henry and Van still lived near one another, and were such good friends that they decided to marry in 2002. In 2004 Van was widowed a second time when Henry passed to glory. Van went to be with the Lord on October 6, 2015. 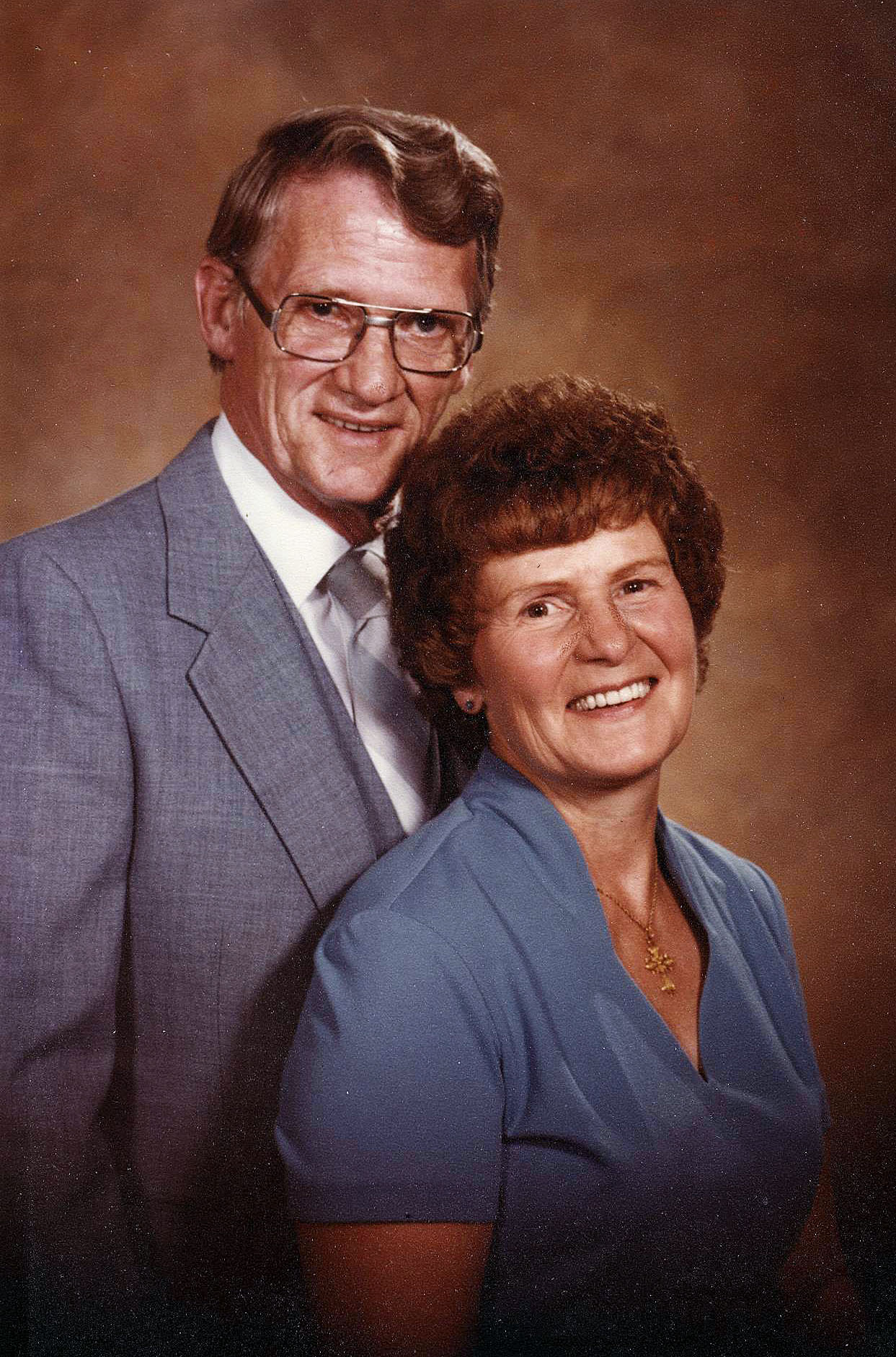