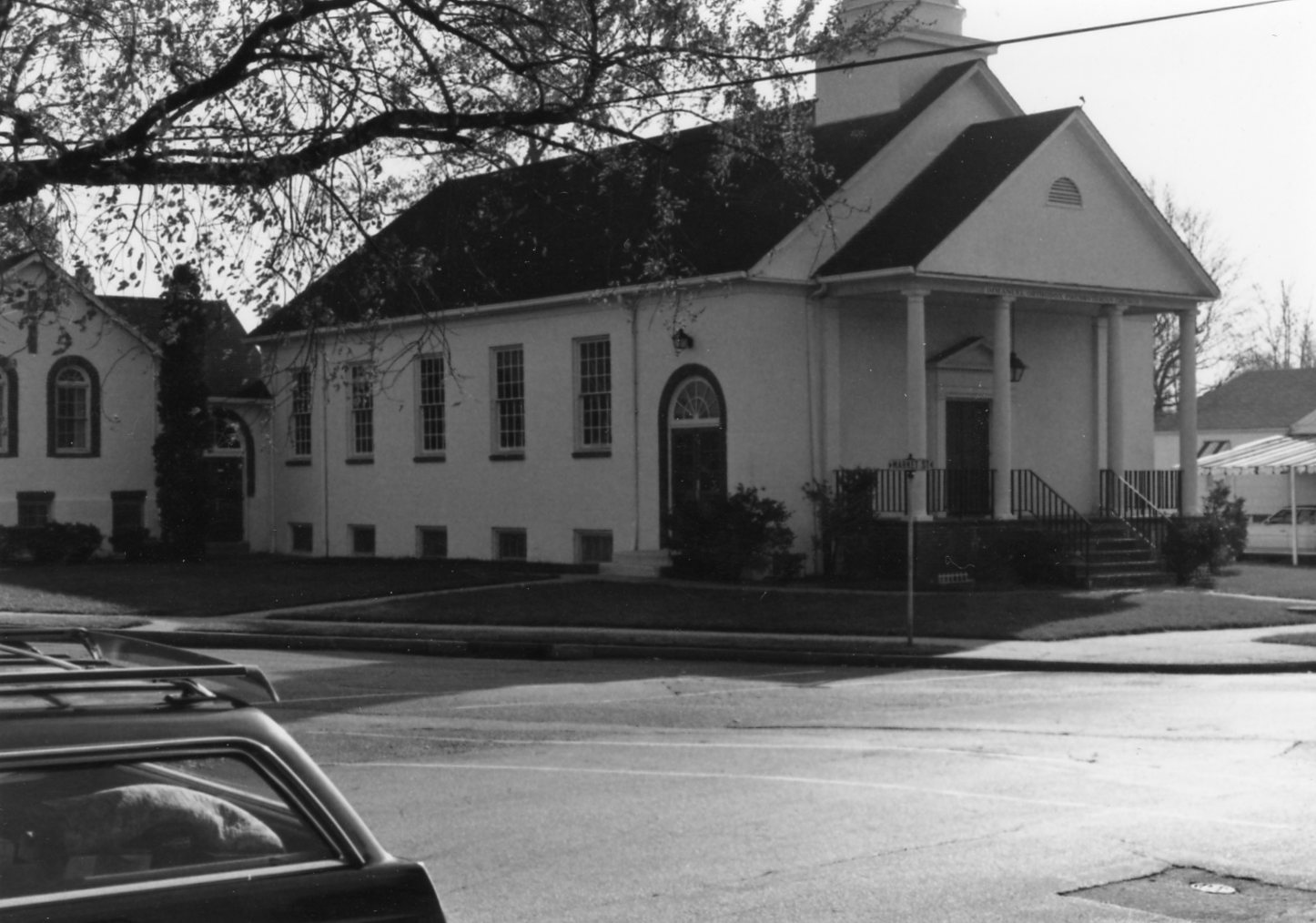 On November 29, 1948, the congregation of Immanuel Orthodox Presbyterian Chapel in Bellmawr, New Jersey, held the inaugural worship service in their newly completed church building. Ground-breaking for the building had taken place eighteen months earlier in June 1947, but the original contractor absconded to Arizona leaving the building half finished. The congregation took out additional loans, but also started to do work itself, clearing the grounds, laying concrete walks and replacing over 200 glass windows. The congregation also became creative in finding locations to house Sunday school classes during this time, including utilizing a WWII prisoner barrack. Two months after the congregation was able to use the new building they were organized as a particular church and one month after that they called Robert W. Eckardt as their first pastor.