In 1937 the Presbyterian Guardian reported on efforts to establish a church in Manhattan that began with services at 301 Riverside Drive on January 31. “Sensing keenly the need of a Manhattan church of the Presbyterian Church of America,” the Guardian wrote, "a small group of laymen have courageously laid plans for the formal organization of a congregation.” Early preachers at the services included Charles Woodbridge and Edwin Rian.

For months Edward Kellogg and Bruce Coie conducted exploratory work. Eventually, the community of Franklin Square was chosen, being just east of the New York City limits on Long Island. Regular worship services began on January 29, 1939 in an American Legion Hall building. The following October the Presbytery of New York and New England recognized Franklin Square as a particular congregation.

In its 76-year history the Franklin Square congregation has planted daughter churches in Mount Vernon, New York and three works on eastern Long Island. Although initial plans for a Manhattan work were not realized, the Franklin Square church never abandoned the need for a Reformed witness in New York City. Church planting efforts focused for a time in Brooklyn and Staten Island, and the church presently supports the Reformation OPC mission work in the borough of Queens, pastored by Samuel Chung. 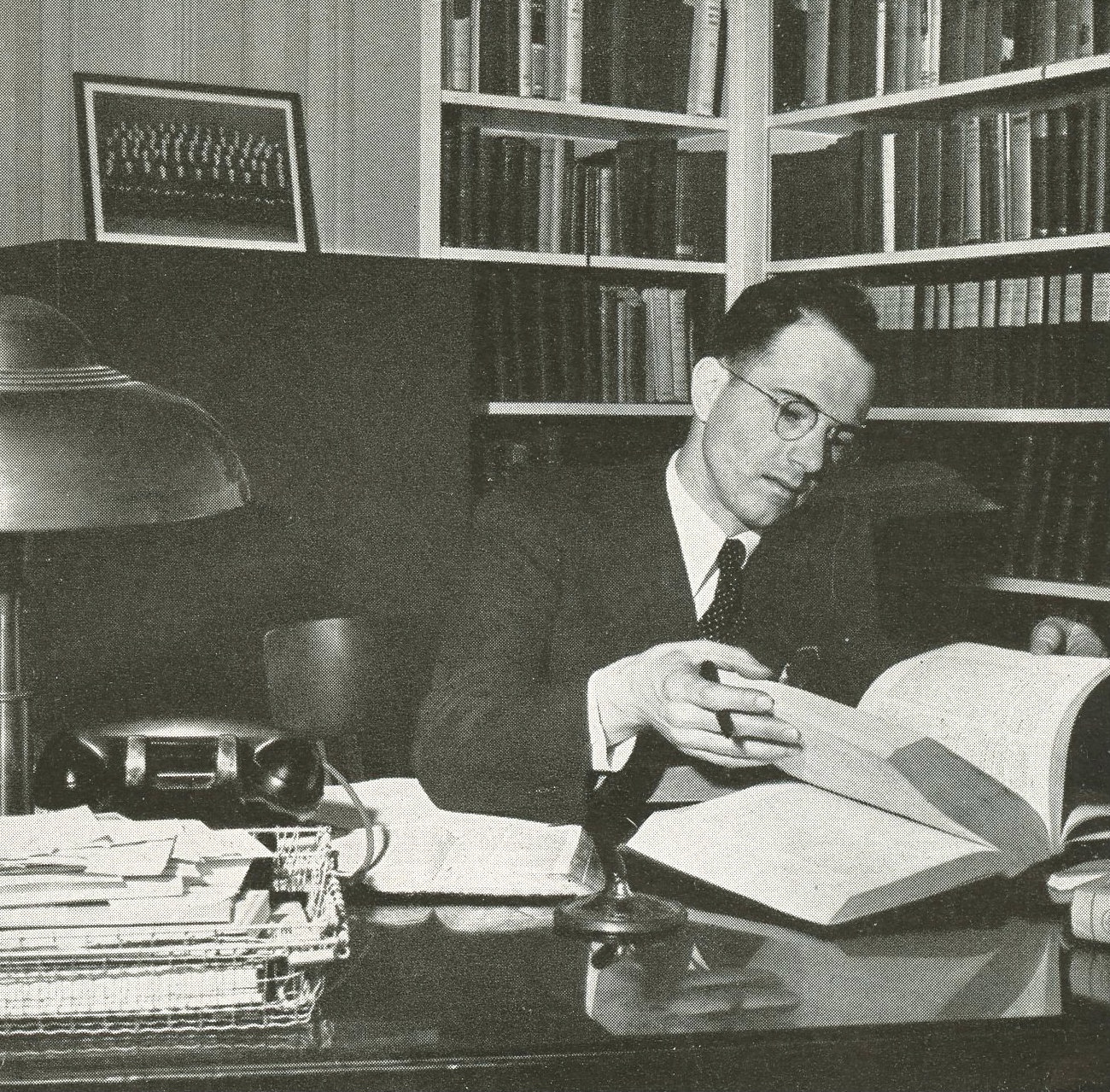