Born in 1954 in Rochester, Minnesota, Kim M. Kuhfuss has known Barbara Geselle from the days they shared the nursery of their Assembly of God home church. At 16 Kim started dating Barb, then 15, which led to their wedding on this date in 1976. Kim graduated with a bachelor of arts from North Central University in Minneapolis in 1977. Ordained as an Assembly of God pastor in 1988, Kim served congregations in North Dakota and Wisconsin from 1977 to 1992. For the next 13 years, he pastored an independent church he had planted in Wisconsin. While teaching a Bible study on Romans, he read a Martin Lloyd Jones commentary, then read a Jonathan Edwards book, and soon many Puritan writers. In 1992, he started looking for a Reformed denomination, but remained the pastor of his independent congregation because of concerns that the baptism issue could tear the church apart. In 2004, he met Orthodox Presbyterian Regional Home Missionary Jim Bosgraf and learned more about the OPC. Kim and his church were both received by the OPC Presbytery of the Midwest on August 26, 2005. The congregation became Covenant OPC in Hammond, Wisconsin, where he pastored from 2005 to 2013. In 2013 on behalf of Covenant OPC, Kim planted and became the organizing pastor of Providence Reformed Church, OPC in Eau Claire, Wisconsin.

Over the years Kim has preached the Gospel through street evangelism in such places as Sacramento, California, and in the needy streets of St. Paul, Minnesota. When Kim was learning Russian in 2009, he contacted the OPC’s Committee on Foreign Missions to see if there was any ministry in that language. With the support of his Session, Kim, Barbara, a preschool employee, and their son, David, a Dordt College graduate and one of the first students to attend the OPC Timothy Conference, all flew to China in 2010. As missionary associates, Kim, Barb, and David taught conversational English and Kim also led services, an inquirer’s class, and a retreat for Russian students, although he felt his Russian was never good enough to use there! 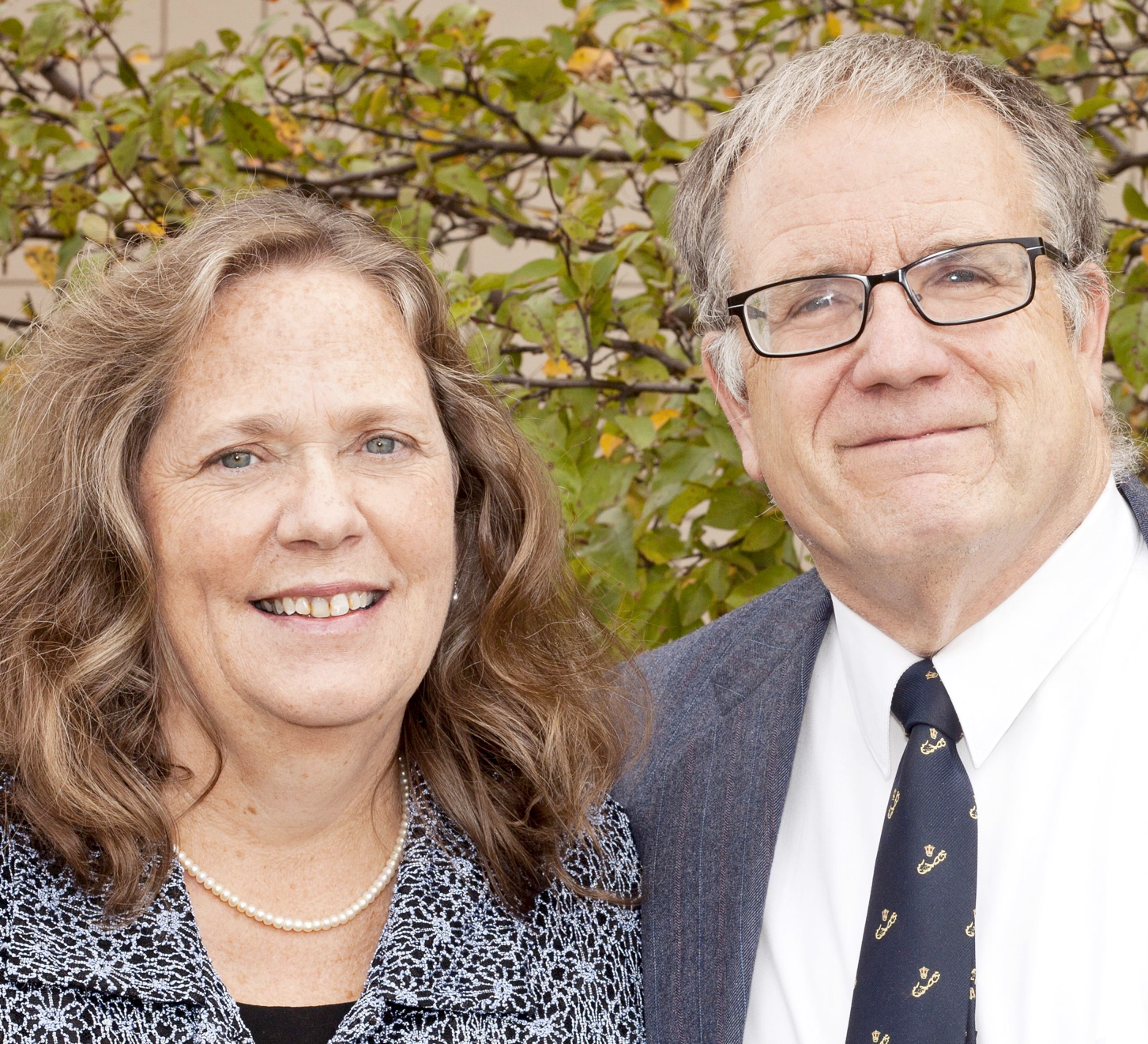