Born of a Virgin? Reconceiving Jesus
in the Bible, Tradition, and Theology 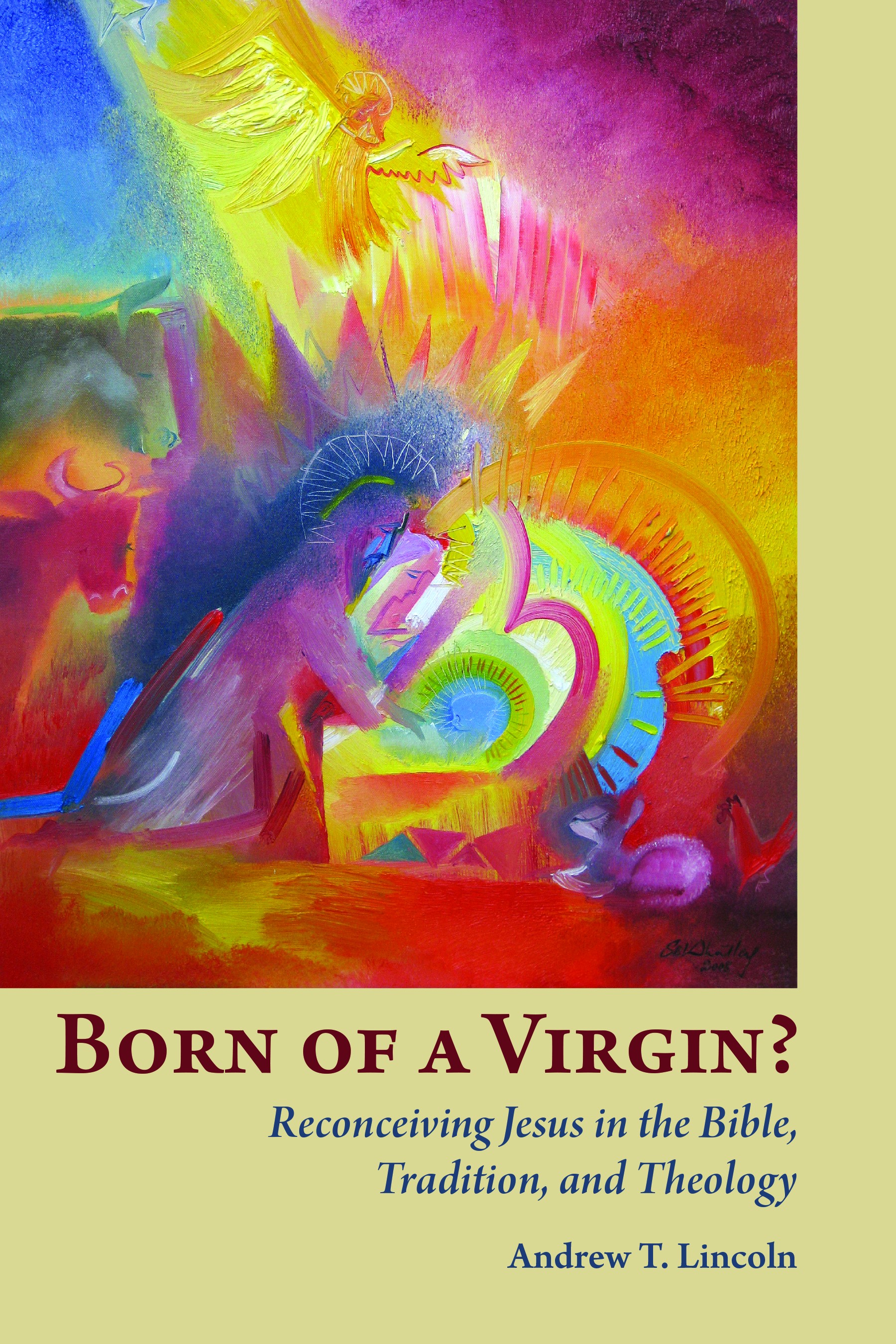 Born of a Virgin? Reconceiving Jesus
in the Bible, Tradition, and Theology

In this volume, seasoned New Testament scholar Andrew Lincoln is sympathetic to Christian creedal tradition, but reevaluates the traditional view of the virgin birth of Jesus. His approach leads him to conclude that Jesus is the physical son of Mary and Joseph, and that to focus on the means of the Incarnation is to miss the glory of the Incarnation.

Lincoln begins with exegesis, and this provides the fulcrum for most of his wide-ranging enterprise. Lincoln sees an irreducible diversity among New Testament documents, with some espousing a natural conception of Jesus and others (perhaps) teaching that Jesus was born of a virgin. Lincoln begins his investigation not with the infancy narratives of Matthew and Luke, but with Mark, John, Paul, and Hebrews—all of which, he believes, teach that Jesus had a human father. One of the lacunae here (and throughout Lincoln's volume) is the dearth of consideration given to Paul's Adam-Christ parallel in Romans 5. Lincoln does not allow clearer texts to inform the less clear, but his approach actually leans in the opposite direction. Readers may therefore be surprised at his confidence: "It has been confirmed that there are no other possible New Testament witnesses to the virgin birth apart from Matthew and Luke" (p. 26).

Lincoln discounts the historicity of the birth narratives in Matthew and Luke because they belong to the genre of Greco-Roman biographies, which in his view often include legendary accounts of supernatural births. To arrive at this conclusion, Lincoln has to dismiss Luke's guarantee that what he records actually happened (Luke 1:1–4), since he claims that Luke's prologue merely follows the literary conventions of his day.

From this point, Lincoln assumes a contradiction among New Testament writers' understandings of Jesus' birth, and he refers back to this time and again. A prominent problem for Lincoln is his view that, were Jesus not to have been born in the way every other person is born (through evolution, no less), he could not fully share our humanity. But this is not a problem for the biblical writers, who affirm both the virginal conception and the true humanity of Christ. Additionally, for Lincoln, the virginal conception is not necessary for the sinlessness of Jesus (a doctrine he affirms), because this would logically necessitate an infinite regress of immaculate conceptions.

Much more could be said about Lincoln's multifaceted study, but the sum of the matter is that his reassessment of the virginal conception is unconvincing. In addition to the hermeneutical concerns raised above, he does not give sufficient weight to the widespread belief in the virgin birth from the earliest days of the church. The early Christian theologians, who lived much closer to the cultural moment of the gospel writers than we do, did not share Lincoln's assessment that the birth narratives are legendary. Lincoln does mention Ignatius, Justin, and Irenaeus, but he discounts their exegesis without wrestling sufficiently with their belief that the virgin birth actually happened. Lincoln minimizes the significance of the virgin birth in the major creeds, considering it to be a minor doctrine that emphasizes the full humanity of Jesus. But one cannot so easily downplay the specificity of the language in this way.

Although Lincoln believes it is possible to hold both to the authority of Scripture and to the natural conception of Jesus, he looks to other authorities in assessing what the Bible says. Indeed, Lincoln considers it to be inappropriate to believe the Bible over other texts simply because the Bible is inspired. Yet if one finds the biblical accounts to be in contradiction, where does one find a more solid foundation? It is certainly appropriate to study the Bible in its ancient context, but Lincoln's approach goes too far in allowing the Bible to do only what the culture around it was doing. Maintaining a more trusting stance toward Scripture enables us to see that there is no need to reconceive the virgin birth after all.