On July 31, 2004, over one hundred attendees were participating in the Grace OPC, Wasilla, Alaska, summer camp held at the Laverne Griffin Recreation Camp. Grace Church Pastor Martin Emmrich helped organize the event and taught classes. The guest speaker, the Rev. Dr. A. Craig Troxel, pastor of Calvary OPC, Glenside, Pennsylvania, lectured on the topic of communion with God.

Grace Church in Wasilla was formed in 1994 with the Rev. Thomas Albaugh serving as the organizing pastor. In 2003, Mr. Emmrich became pastor followed by the Rev. Scott Johnson in 2007. Since 2020, the Rev. Curtis Moleterno has served as the pastor of Grace Church. 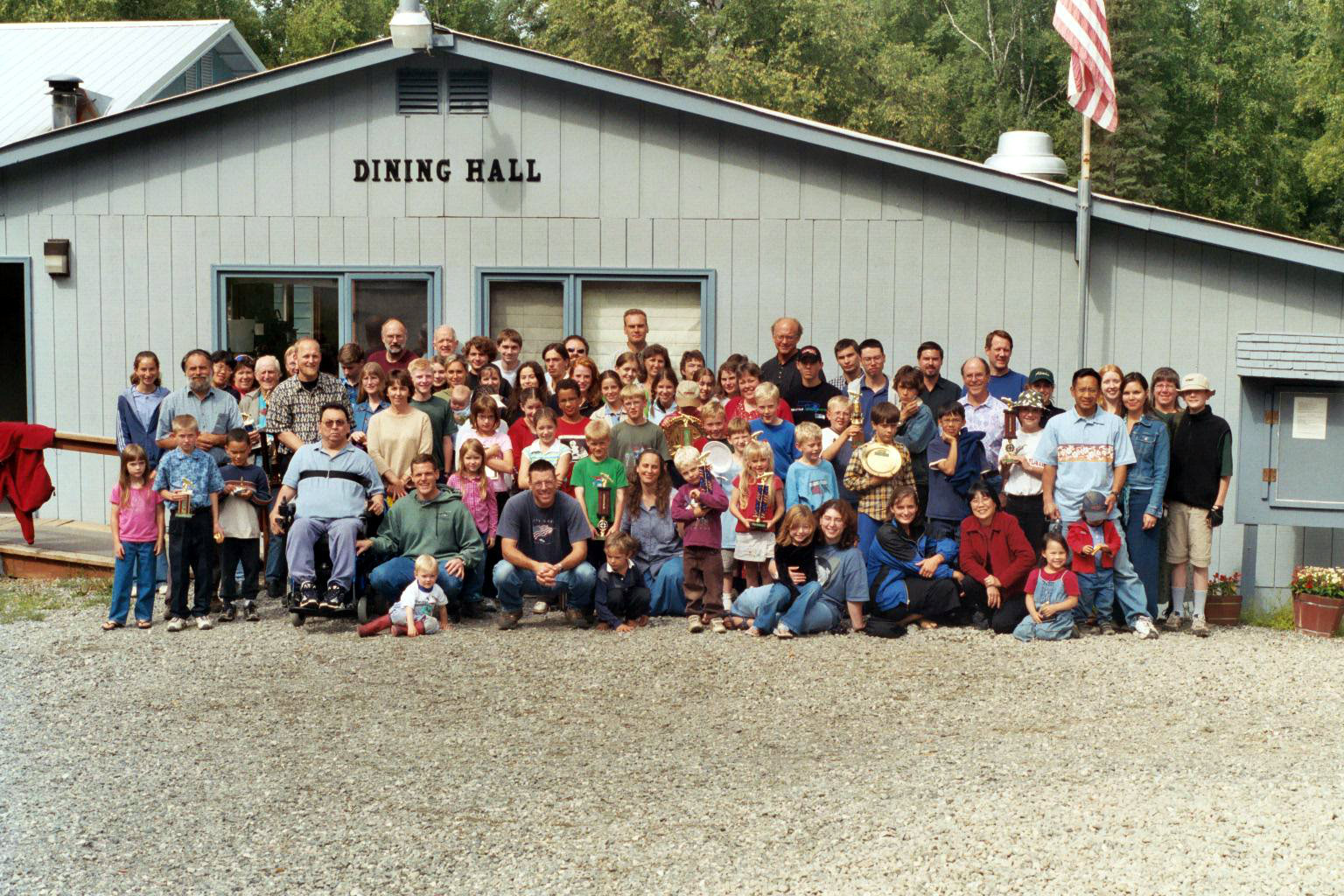