Calvary Church would later move to Glenside and continues today as a congregation in the Orthodox Presbyterian Church. J. Lyle Shaw would serve as a church planter in Newport, Kentucky until his retirement in 1952. Les Dunn would serve as pastor of five different OPC congregations until his retirement in 1980. In 1997 at the age of 89, he served as a commissioner to the 64th General Assembly. 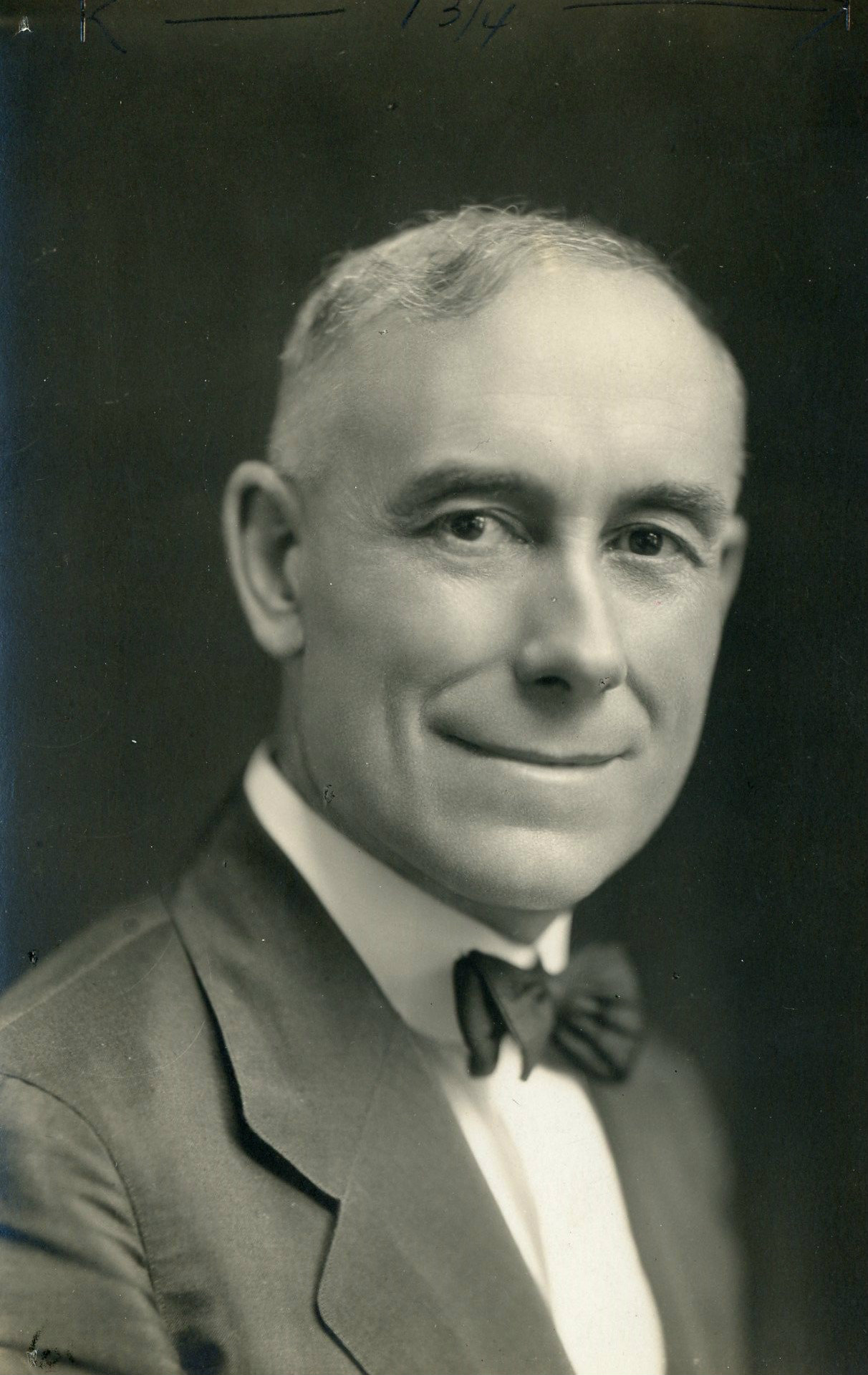