Happy anniversary to Steve and Kathy Baugh who were married on this date in 1980! Born and raised in northwestern Oregon, Steve joined the U. S. Navy in 1973. In his fourth year of military service, Baugh was converted to Christ. He then enrolled at the University of Oregon, where he demonstrated a great proficiency in the study of the classics. It was there that he met Kathy, who grew up in the Chicagoland area. Steve won Kathy's heart by writing letters to her. Steve became the president of the University of Oregon InterVarsity chapter, and Steve and Kathy together with classmates Bryan and Lisa Estelle began to worship at Oak Hill OPC in Eugene, pastored by Larry Conard.

In 1982, Steve and Kathy moved to Escondido to attend the new campus of the now Westminster Seminary California, where Larry Conard served as president of the Board of Trustees. Steve graduated in 1985 with the M.Div. and soon enrolled in a Ph.D. program in ancient history at the University of California, Irvine, which he completed in 1990 working on the historical background of the apostle Paul. In addition to teaching Greek at WSC since the mid-1980s, Steve was was appointed to teach New Testament in 1991. Ordained in 1992 in the Presbyterian Church in America, Steve transferred his ministerial credential to the Orthodox Presbyterian Church in 1997. He retired from teaching full-time in 2020.

Steve and Kathy have been blessed with three children, Stephanie, Leah, and Isaac. Isaac also graduated from WSC and was ordained to the gospel ministry in the OPC in May 2022. 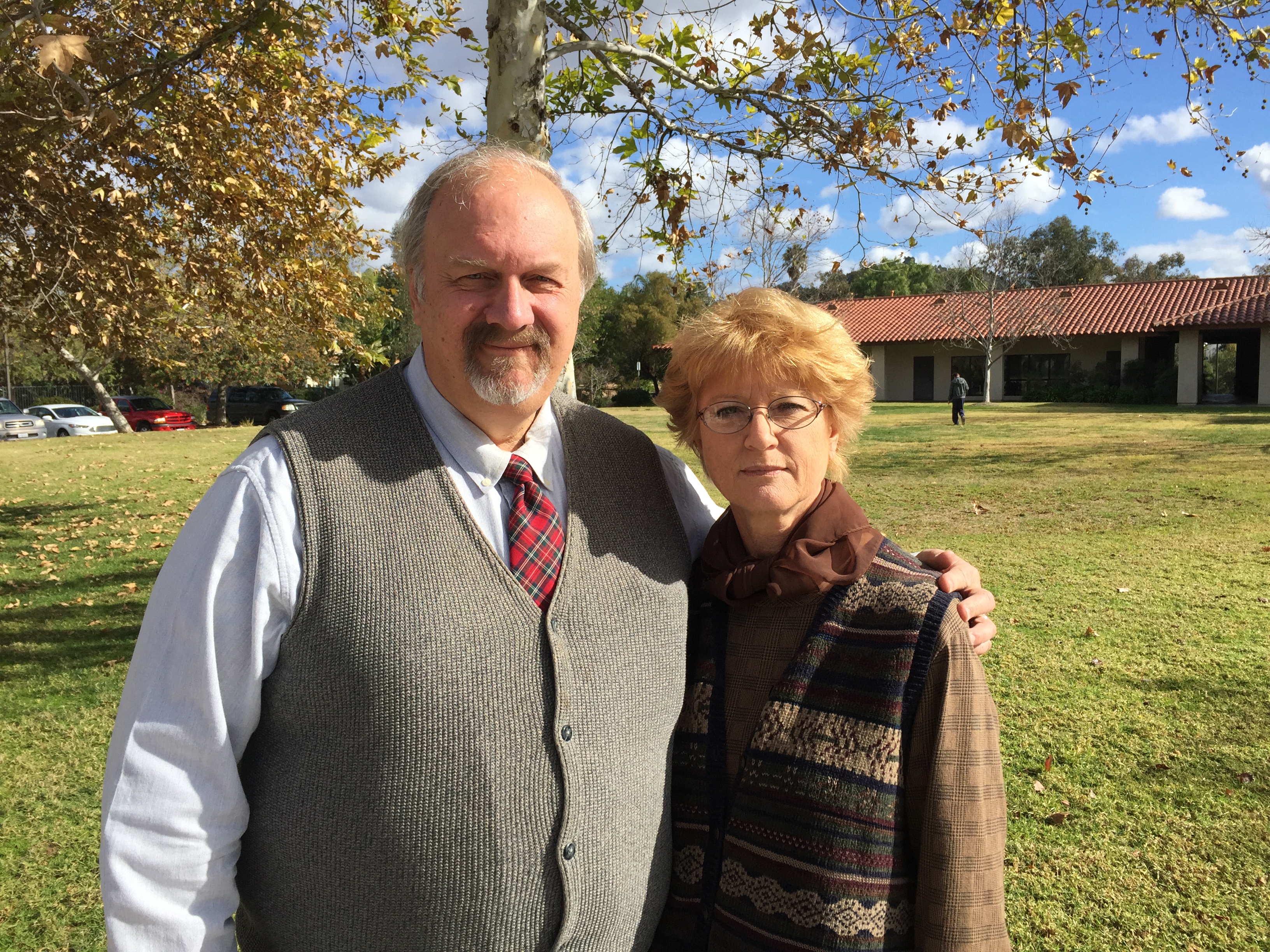