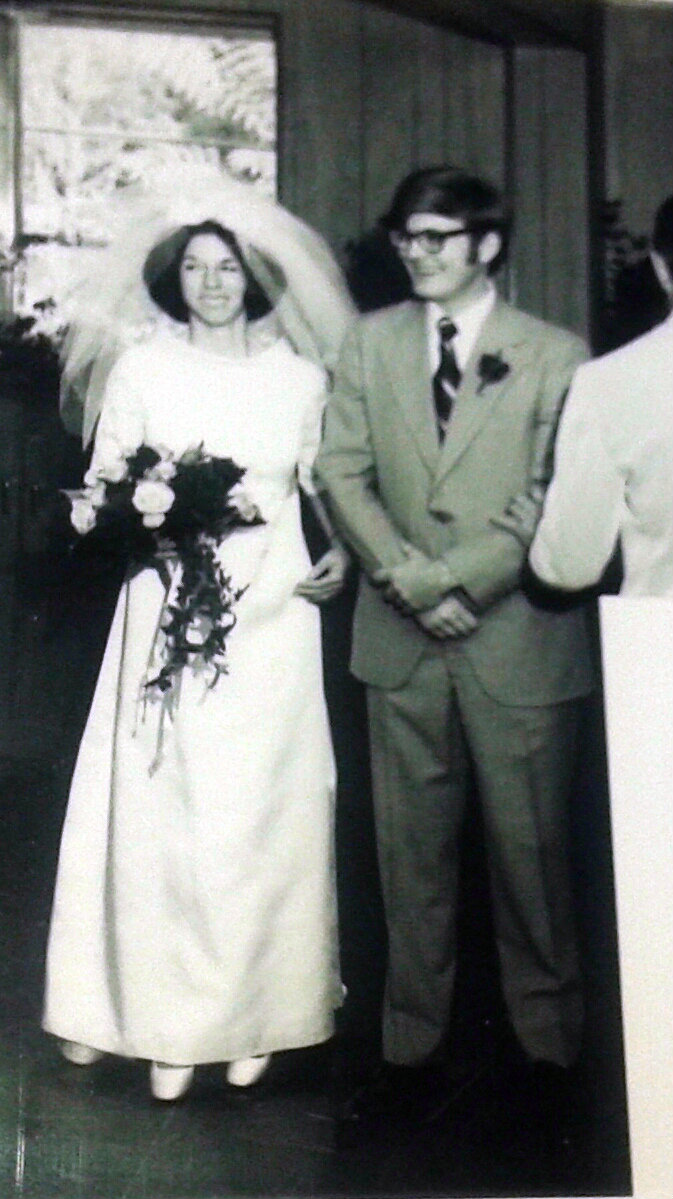 On this date in 1971, Charles and Virginia Graham Dennison were married. A graduate of Geneva College and Westminster Seminary, Charlie was ordained on May 9, 1972 by the Presbytery of Philadelphia as a minister of the gospel. Ginger, the daughter of the Rev. Robert and Mrs. Ruth Graham, founding members of the Orthodox Presbyterian Church, served in the early 1970s as secretary to John Mitchell, editor of the Presbyterian Guardian. Charlie and Ginger would be blessed with four sons, Robert, Andrew, Jeffrey and Stephen.