George C. Scipione married Eileen Kalbach on this day in 1972. Before their marriage, George had graduated from Temple University in 1967, earned his bachelor of divinity from Westminster Theological Seminary in 1970, and his master’s from Temple in 1972. Between 1970 and 1973, George also served as director of the Christian Counseling and Education Foundation in Laverock, Pennsylvania and gained his master of theology at WTS in 1973. More than two decades later, George received his doctorate in Biblical Counseling from Whitefield Theological Seminary in Lakeland, Florida, in 1996.

On May 31, 1974, George was ordained and installed as pastor of Calvary Community Church (OPC) in Phillipsburg, New Jersey, where he served until 1982. The Scipiones lived in California from 1982 to 2006, where George was director of the CCEF in San Diego and taught at Westminster Seminary California, first as adjunct professor of counseling and later as associate professor of practical theology. He also served as associate pastor at Bayview OPC in Chula Vista, California. (1992-2006)

From 2006 to 2008, George served as an evangelist in Greenville, South Carolina. In 2008, he became the director of the Biblical Counseling Institute at Reformed Presbyterian Theological Seminary in Pittsburgh, a position he holds today. He also volunteered to fill the pastoral role at Redeemer OPC Mission in Pittsburgh from 2008 to 2010.

On top of raising five children, Eileen has a degree in Special Education for the visually impaired and certification from the Association of Certified Biblical Counselors. She taught elementary and handicapped classes in both public and Christian schools, ran a home school network, and operated a pro-life counseling center that was attacked by Planned Parenthood. She has counseled dozens of women, and published and served as a conference speaker. When the Scipiones aren’t enjoying time with their two grandchildren, they often teach counseling abroad. 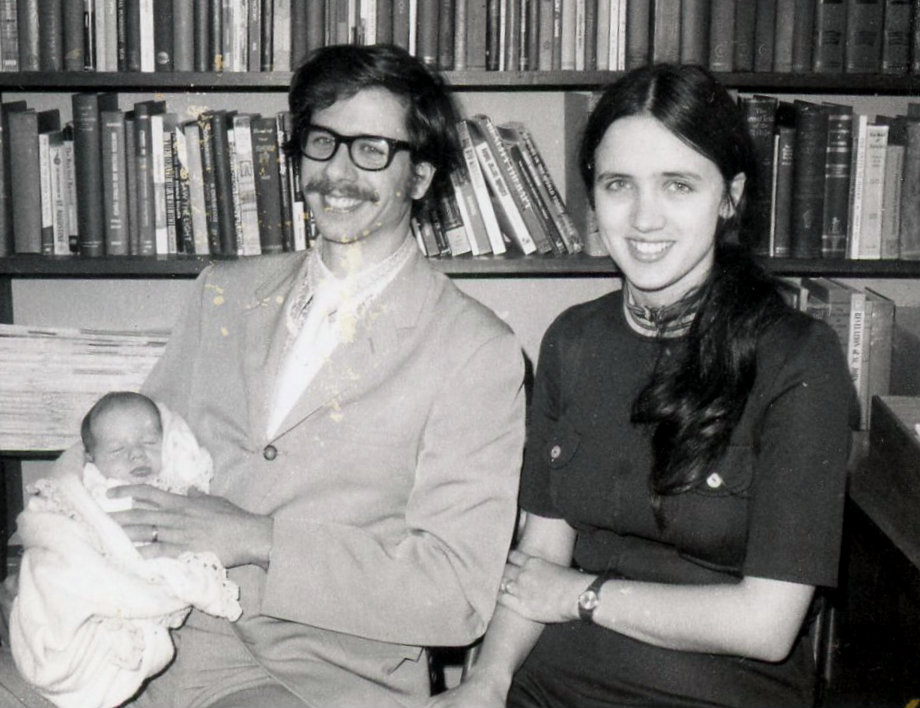