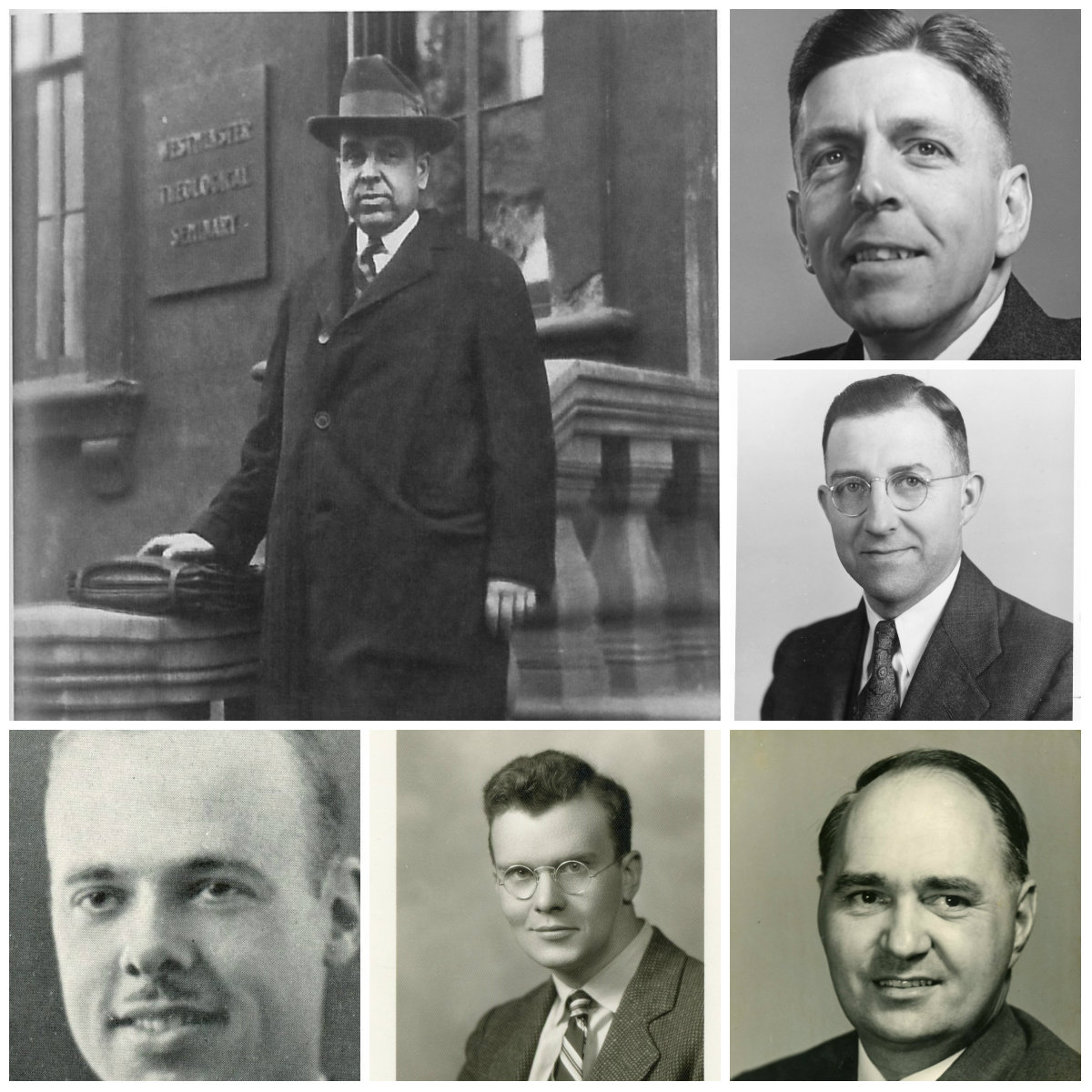 At 8 PM on the Lord's Day of June 14, 1936, moderator J. Gresham Machen called to order the last session of the inaugural General Assembly of the Presbyterian Church of America (renamed Orthodox Presbyterian Church in 1939). Mr. Machen was then assisted by Cornelius Van Til, John Thwing, R.B. Kuiper and Edwin Rian in the conduct of a worship service. Machen preached from Acts 20:28, “The Church of God which He Hath Purchased with His Own Blood.” In the sermon Machen declared, "How often in these days, when men put church buildings on one side and Christ on the other do they choose the building and let Christ go!" Machen encouraged those gathered, many of whom knew that they were leaving prestigious church buildings for rented rooms, to do the opposite and to hold on to Christ.

After the sermon ended, Machen and the Assembly proceeded to have licentiates Carl Ahlfeldt, Robert Churchill, Bruce Coie, Calvin Cummings, Frank Fiol, A. Culver Gordon and R. Laird Harris take their ordination vows. After each responded in the affirmative, they were ordained to gospel ministry and added to the rolls of the Assembly. Allen MacRae then delivered the charge to the newly-ordained ministers. Machen closed the session with the benediction at 9:45 PM.