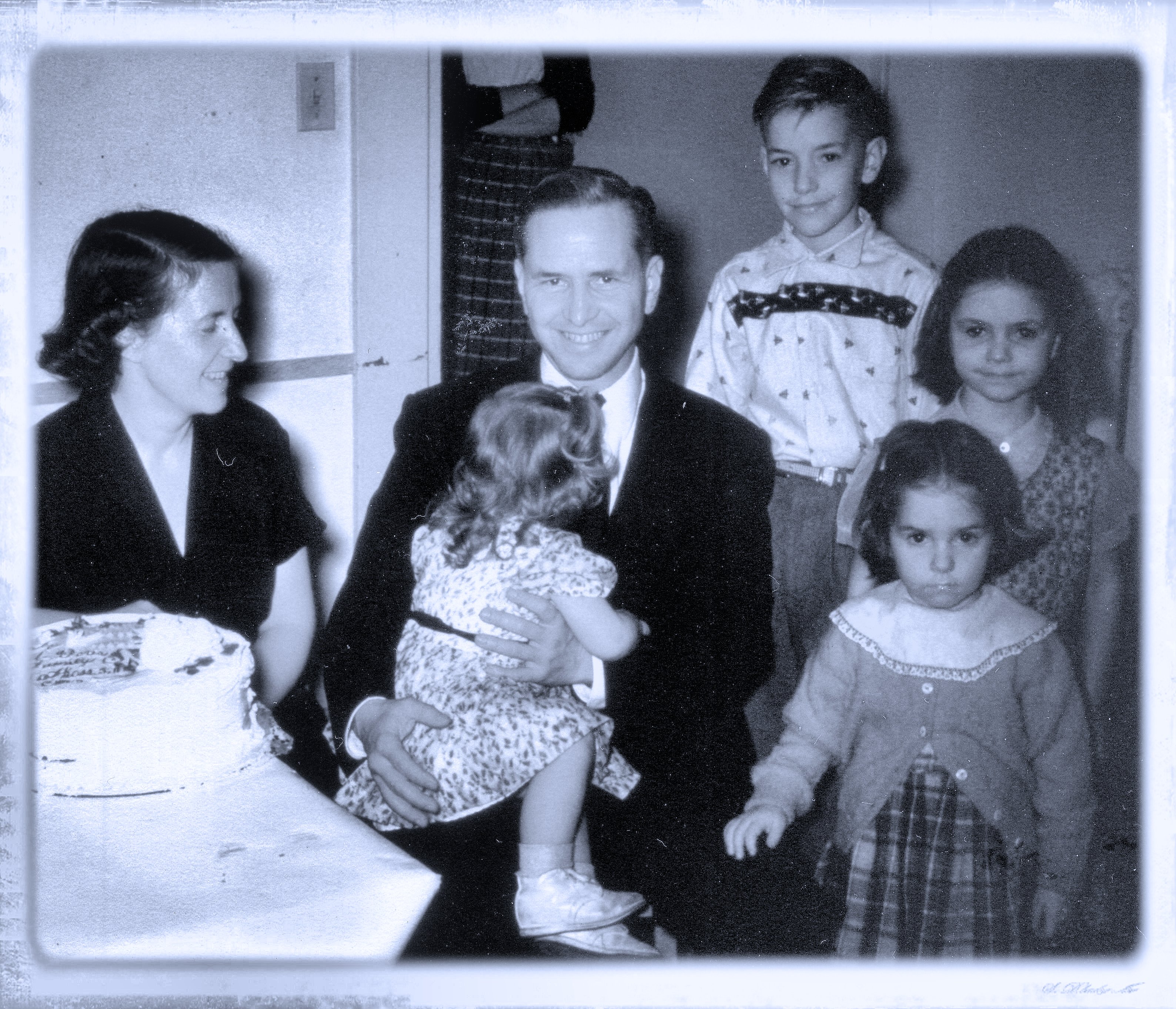 On this day in 1943 Edwards E. Elliott was ordained in the Baltimore congregation that was a charter member of the OPC and home to J.G. Machen’s brother, Arthur. The son of missionaries to China, Ed put himself through Wheaton College partly by selling books door to door, and partly by working as the business manager of the college newspaper laboring alongside the editor, Ed Clowney. He graduated in 1939 with Clowney, Charles Ellis, and Roy Oliver and all four went on to graduate from Westminster in 1942 and ordination within the next year.

Pastor Elliott was known for his diligence in knocking on doors. He was eager to involve others in door-to-door ministry. In a sermon he delivered in 1967 on the Great Commission he said:

“I recall talking to the father of Bruce Hunt one Sunday afternoon. He told me of how he exhorted women of the Korean churches to know the people of their street. And he found that when neighbors knew them they would trust them, and when there was a crisis the Christian would be the one upon whom special confidence would be placed. Know your street!

“Last Sunday a man came to our church (in Garden Grove) upon whom I had called five years ago. He had visited the church a few times, but remained indifferent to the gospel- until this summer’s major crisis in his life. That hard surface can be broken up. Sinners can be reached by the power of the gospel, even though they seem to be as unyielding as a sidewalk upon which seeds would be sown. God’s elect are there. ‘I have much people in this city’. Go catch them with your gospel line.”

Roy Oliver, General Secretary for Committee on Home Missions knew students would get a good summer workout with Elliott, referred a continual supply of seminarians to him. Roger Schmurr recalled the drill: “Each day of the work week, I would study from 9-12, take a one hour lunch break, often at the Elliott home while Mr. Elliott played volleyball at the YMCA. Then from 1-4 he and I would go survey calling in the neighborhoods around the Garden Grove church.” Mr. Elliott kept over 20 small black notebooks with follow up notes on each home in the growing neighborhoods made up of people from all over the world.

A few years later in the early 1970s Charles McIlhenny (pastor of 1st OPC in San Francisco for 31 years) would learn the hard cold-calling facts: “To be honest about it--I hated door to door evangelism. I never told him that; I didn't want to disappoint him.” Yet “Ed had virtually built his church from his penchant for door to door witnessing and inviting people. It really got him to know the neighborhood and for the neighbors to know what this little undaunted fellow was doing in their neighborhoods.” With a chuckle, Pastor “Mac” says 40 years later he is going door to door again, patients’ doors that is, as a hospital chaplain. “I love my patients and I love God’s putting me with Pastor Elliot at the beginning of my ministry”.

The ripple effects of Mr. Elliott’s calling are now fading away as few remain alive today that could testify to how his knocks upon their door brought them to faith in Jesus Christ or more faithful service in His Church. But the effects are still there, even if they are harder to measure, and they are truly known to the Lord.

Note: Today's entry was written by David Winslow, a member of the Garden Grove OPC under Pastor Elliott's ministry.