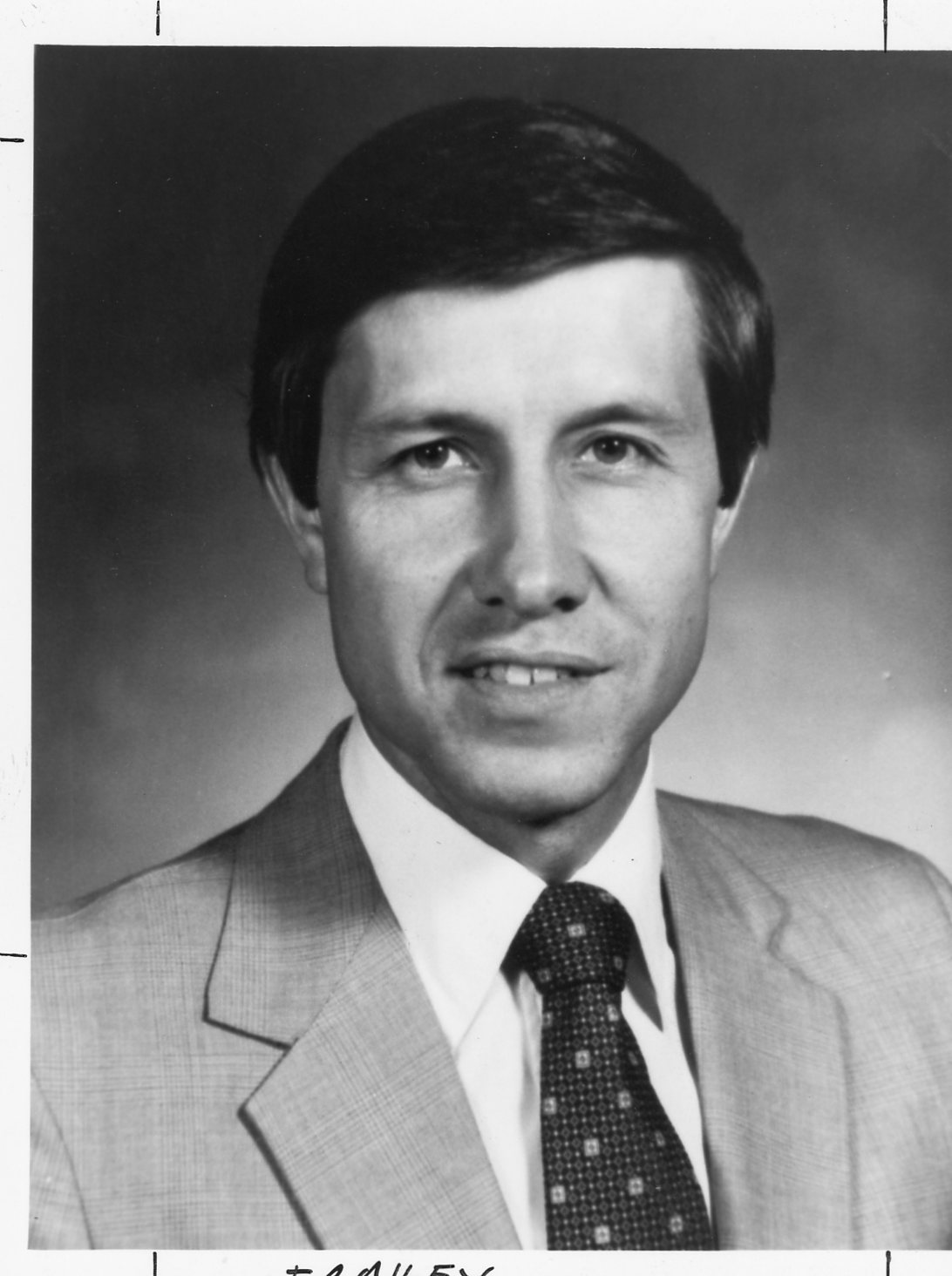 On this date in 1980, the Rev. Leo Frailey was received into the Orthodox Presbyterian Church by the Presbytery of Ohio. A graduate of Faith Theological Seminary, Mr. Frailey had been ordained in 1969 as pastor of Calvary Bible Church in Columbus, Ohio. Becoming more Reformed in his theological convictions, he then served as pastor of the independent Grace Reformed Church. Upon joining the OPC, he would serve as the Regional Home Missionary of the Presbytery of Ohio in the the 1980s. He then served as Associate Pastor of Jersey Reformed Presbyterian, OPC, outside of Pataskala, Ohio from 1991-1999. In 2005, he became Associate Pastor of Grace Presbyterian Church, OP, in Columbus, Ohio. In 2012, Mr. Frailey retired and was given emeritus status by the Presbytery of Ohio.