John Galbraith and John Clelland, a commission of the Presbytery of Philadelphia representing the OPC, visited the congregation on March 28-30, 1953. Three weeks later on April 19, Westminster OPC applied to and was received by the Presbytery of Philadelphia as an official congregation of the OPC. The charter membership was seventy-two. Mr. Clelland accepted a call as the church's organizing pastor and would labor there until 1963.

By 1975, the number of churches in the Presbytery of the South had grown to ten, but with only one other church in the state of Georgia, the congregation voted to leave the OPC because of what it felt would be increased fellowship opportunities in the PCA. 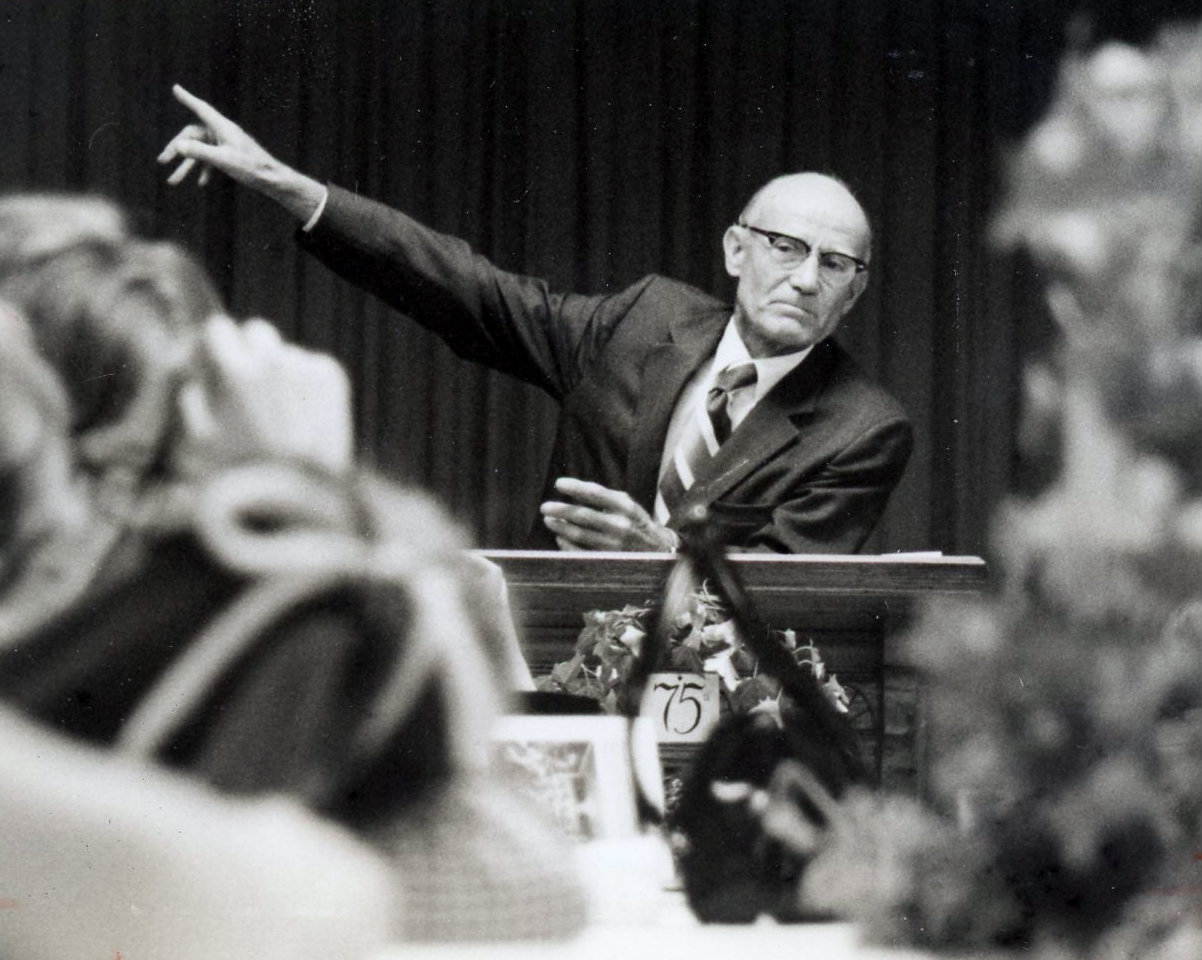