On August 5, 1992, Orthodox Presbyterians were reading the poll results in the Aug-Sept issue of New Horizons. A survey had been conducted among OP pastors in which they recommended which theological books they thought were "must reads." The survey results were: 1. Knowing God, by J.I. Packer; 2. Pilgrim's Progress, by John Bunyan; 3.The Westminster Confession of Faith for Study Classes, by G.I. Williamson; 4. Westminster Confession of Faith; 5. Redemption Accomplished and Applied, by John Murray; 6.The Reformed Doctrine of Predestination, by Lorraine Boettner; 7. Institutes of the Christian Religion, by John Calvin; 8. Christianity and Liberalism, by J. Gresham Machen; 9. Promise and Deliverance, by S. G. De Graaf. 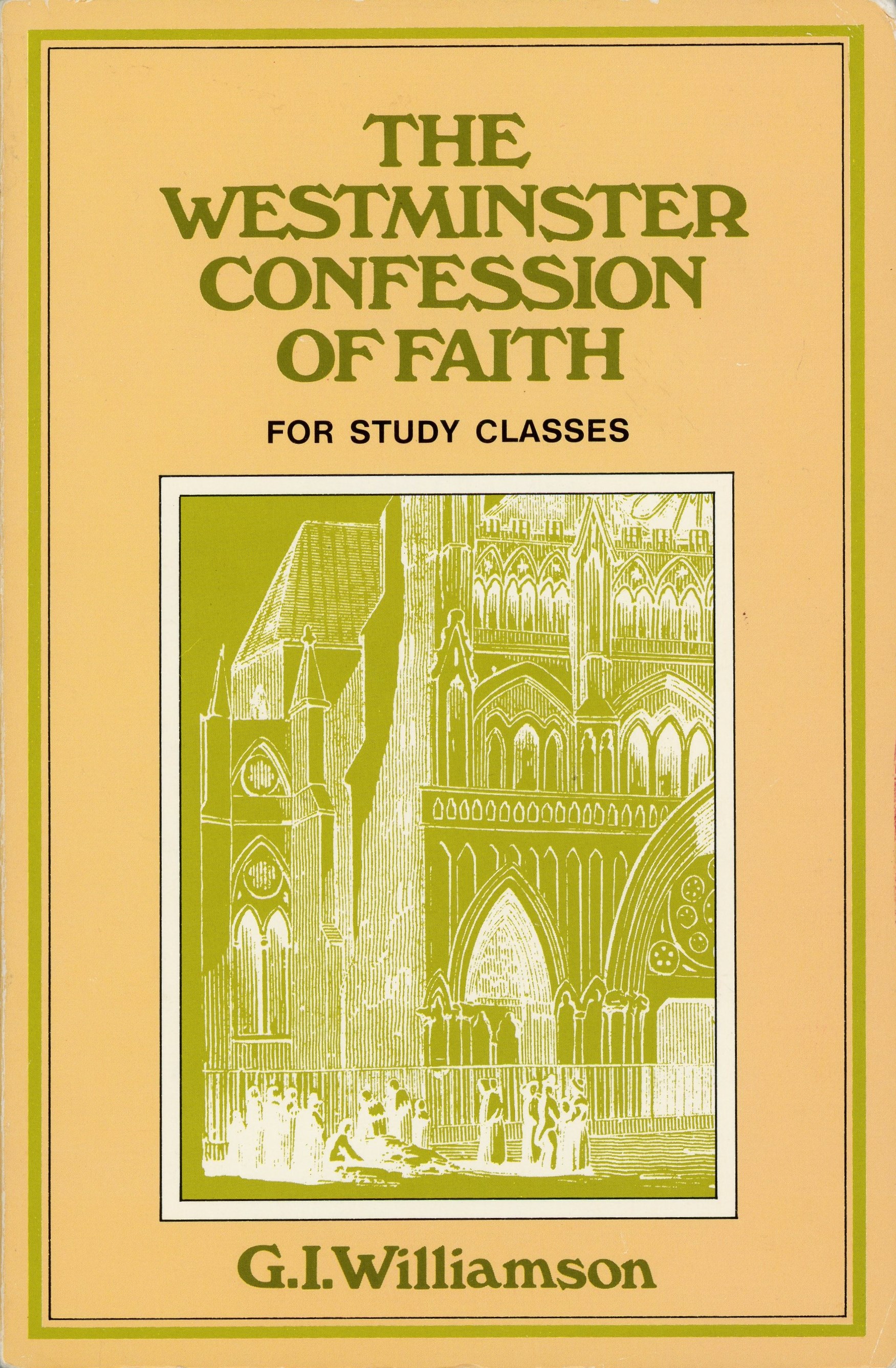