On September 22, 2000, New Geneva Orthodox Presbyterian Chapel in Idaho Falls, Idaho was received as a mission work by the Presbytery of the Northwest. Eight years earlier, David Bass, a graduate of Grand Rapids Bible College and Trinity Evangelical Divinity School, had labored to plant an Evangelical Free church. As his theological convictions became more Reformed, Mr. Bass sought out the Orthodox Presbyterian Church. He was ordained by the Presbytery in June 2001 and installed as evangelist to labor with the Chapel. The next year, Geneva OPC was established as a particular congregation of the OPC and Mr. Bass was installed as pastor. 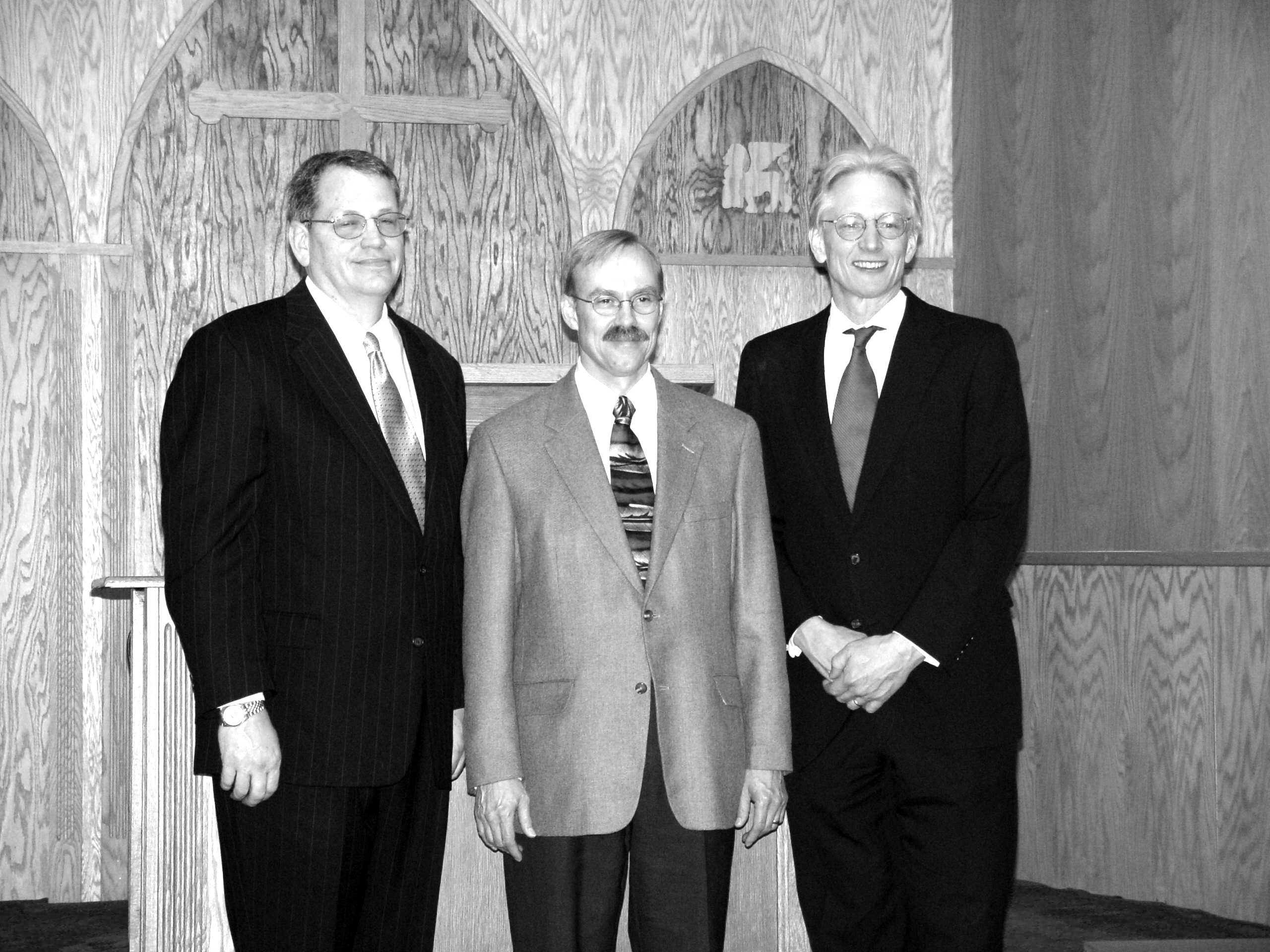