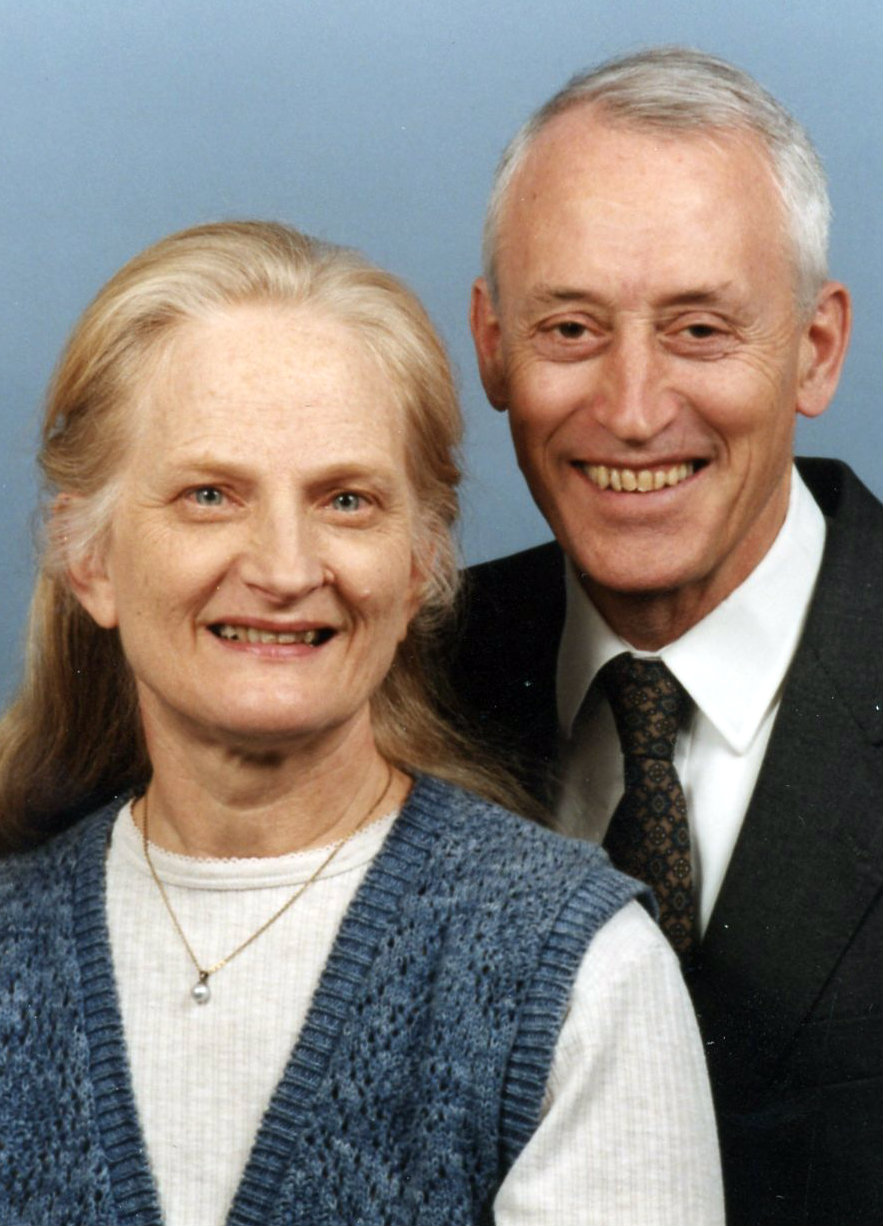 Happy wedding anniversary to retired OPC pastor Sam Allison and his wife Sonja who were married on this day in 1960. A graduate of Penn State University in 1959, and Westminster Seminary in 1963, Mr. Allison was ordained by the Eureka Classis, Reformed Church in the US, in 1964. After twenty-seven years of ministry in the RCUS, Mr. Allison transferred to the Orthodox Presbyterian Church in 1991 after accepting a call to serve as pastor of Bethel OPC in Carson, North Dakota. In 1995, Mr. and Mrs. Allison moved to Nigeria, Africa, where Mr. Allison served as lecturer in Christian Studies at the Rivers St. College of Education. They returned to the United States in 2002 as Mr. Allison became pastor of Covenant Reformed OPC in Evansville, Indiana. He served a decade before his retirement in 2012.