Historian Mark Noll interpreted the debate in this way: "In the end sentiment was divided nearly equally between the Orthodox Presbyterian Church and the Evangelical Presbyterian Church, with only lesser support for names retaining the word 'America.' By one vote 'Orthodox' prevailed over 'Evangelical,' and so it has remained to this day. Most significantly, the new name indicated a new perspective. No longer would the denomination aspire to be the Presbyterian Church of America." 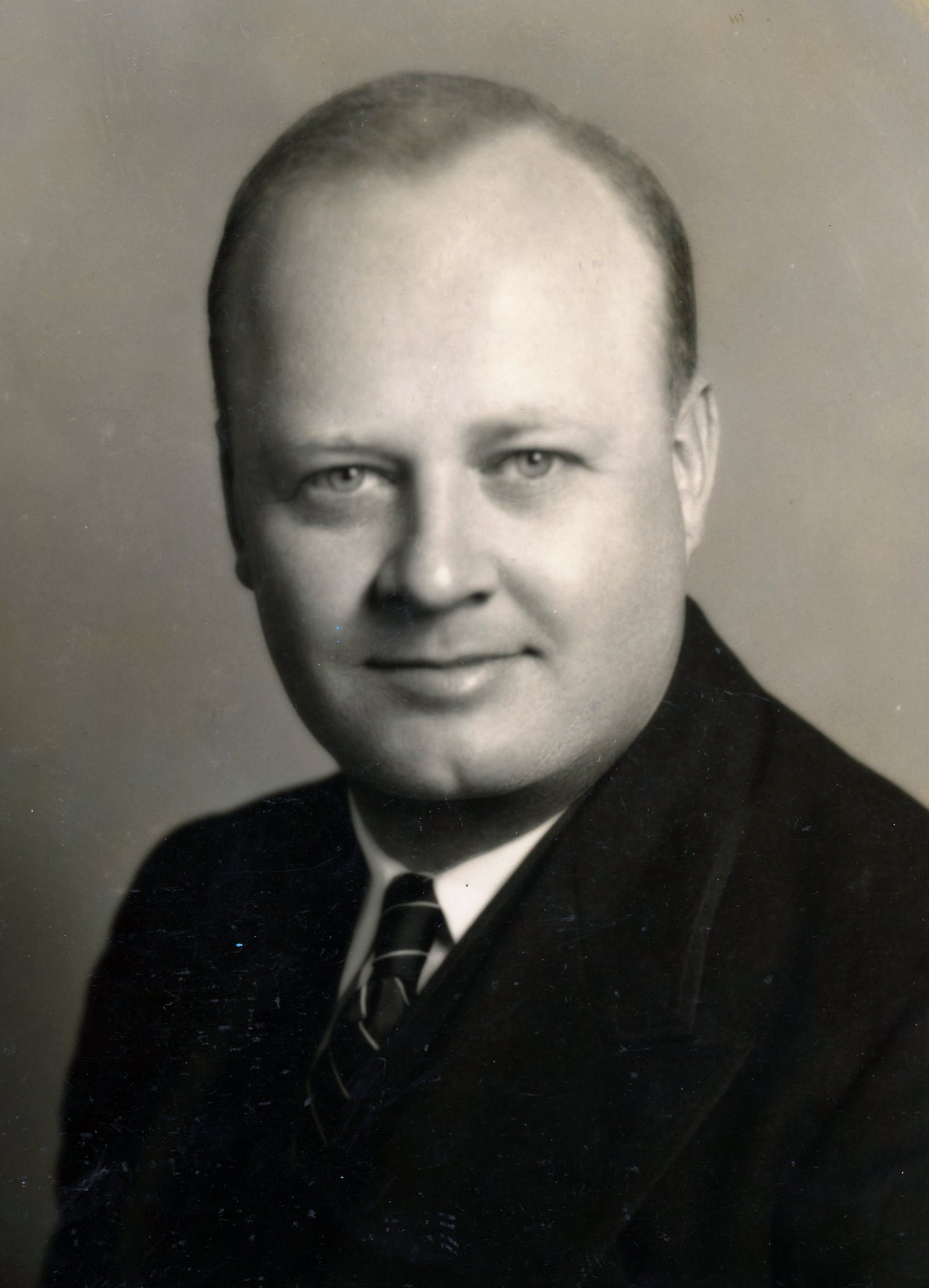